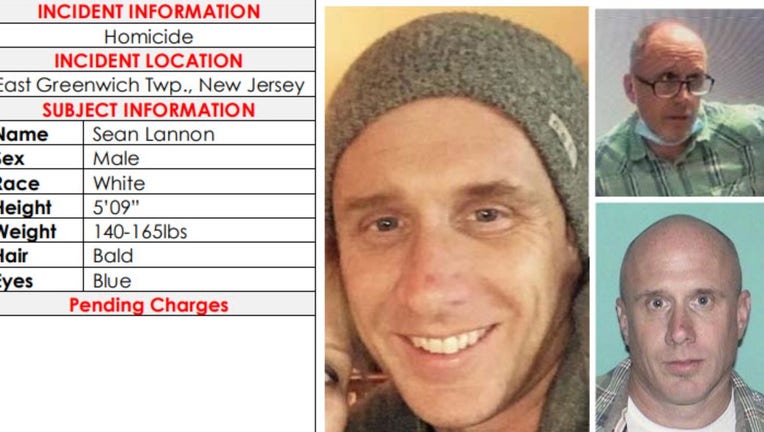 NEW JERSEY - The suspect in the killings of four people in New Mexico and one in New Jersey was arrested Wednesday morning in St. Louis, the U.S. Marshals Service said.

Sean Lannon, 47, was wanted in connection with a slaying Monday in East Greenwich, New Jersey. He was also a person of interest in the deaths of his ex-wife and three men whose bodies were found last week in a vehicle at a New Mexico airport garage.

Lannon was considered "armed and dangerous." The U.S. Marshals Service offered a $5,000 reward for information leading to his arrest. Details to his arrest Wednesday were not clear.

Lannon was believed to be driving a 2018 blue Honda CRV with New Jersey license plates U71-JXG, authorities said. He was seen near the Walter Rand Transportation Center in Camden on Monday at about 3 p.m., officials said.

"There’s a lot of aspects to this. We’re still finding out information as we’re going forward with this investigation. There are some things we can not release at this time," Grants police Lt. David Chavez said.

Gloucester County had not released any details about what happened or who was killed in the East Greenwich incident.

Lannon was charged with burglary and possession of a weapon after allegedly forcing entry into a home Monday in Elk Township, New Jersey, the prosecutor’s office said. In a statement Wednesday, Acting Gloucester County Prosecutor Christine Hoffman said upgraded charges against Lannon "are forthcoming." 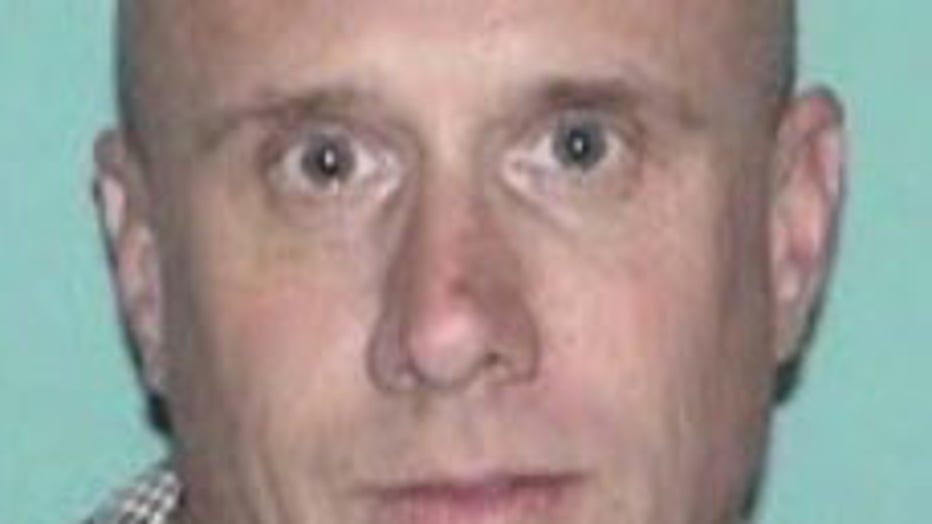 Albuquerque police said three of the people he is accused of killing in New Mexico were reported missing since January from Grants, about 80 miles (130 kilometers) west of the city.

Authorities have said that the bodies of Jennifer Lannon, 39, Matthew Miller, 21, Jesten Mata, 40, and Randal Apostalon, 60, were found inside a car parked on the top level of the Albuquerque International Sunport garage on Friday. The condition of the bodies and cause of death were not immediately clear.

"There’s a lot of aspects to this. We’re still finding out information as we’re going forward with this investigation. There are some things we can not release at this time," said Grants police Lt. David Chavez said. 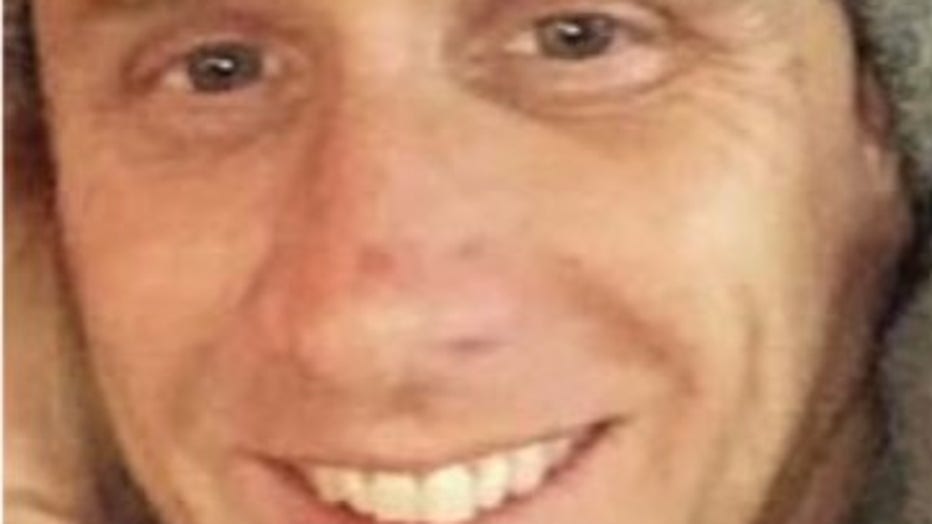 Sean Lannon is a suspect in his ex-wife's murder and that of three others in New Mexico.

Anonymous tips can be emailed to tips@co.gloucester.nj.us. Do not approach Lannon, police added.