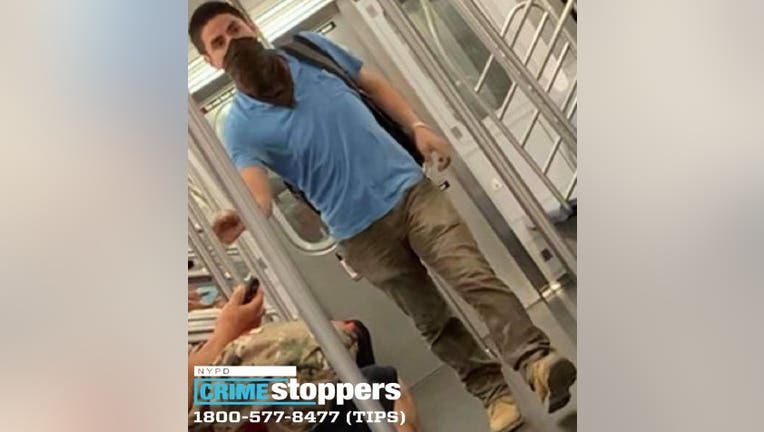 NEW YORK - There is a $12,500 reward offered by the Metropolitan Transportation Authority for information that leads to the arrest of the person who has smashed hundreds of windows on New York City subway trains.

More than 400 windows have been damaged since May, costing nearly $400,000 to fix and all but exhausting supplies of replacement windows, the city’s transit agency said.

Most of the damage has been on the 7-line linking Queens and Manhattan. Windows on 2 and 3 trains have also been smashed, police said.

The MTA said it could be forced to cut train service if it can’t get enough replacement windows to keep up with the damage.

"It's outrageous and unacceptable," said MTA Chairman Pat Foye during an interview with 'Good Day New York.' "We've had to take trains out of service and delay service on the 7 line."

Anyone who recognizes the suspect or has information about the incidents that could help police, should contact the NYPD Crime Stoppers hotline.  The public can also submit their tips by logging onto the CrimeStoppers website at www.NYPDCrimeStoppers.Com or on Twitter @nypdtips. Police say that all calls are strictly confidential.