New York City radio legend Scott Shannon is retiring. He talks to FOX 5 about his career.

Scott Shannon, the legendary host who has spent the better part of the last 40 years on the air in the tri-state area, will retire tomorrow from his daily show on 101.1 CBS-FM.

"My whole life is preparing for tomorrow's show," Shannon said. "All of a sudden, I don't have anything to prepare for." 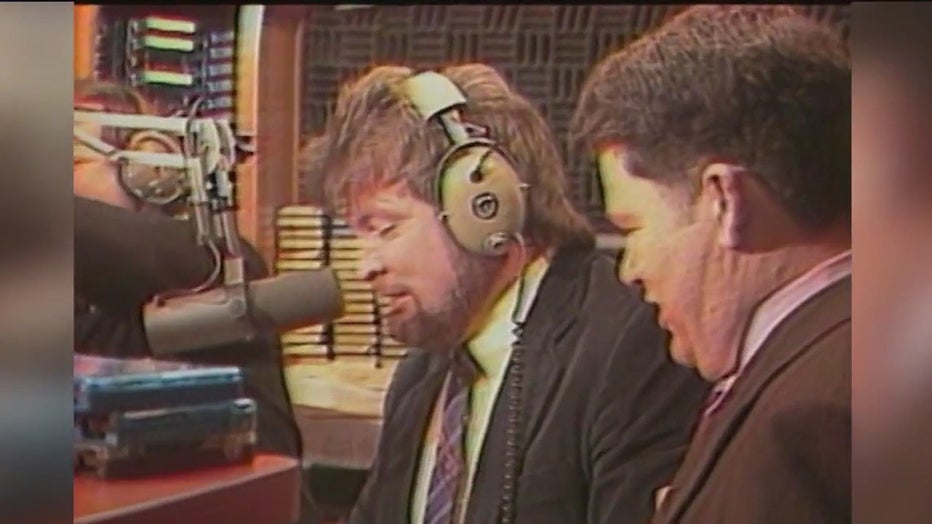 Scott Shannon is seen on the radio in this file image.

Shannon brought his wacky morning show format to Z100 in New York from Tampa in 1983. "When I came to New York I was scared to death, but I ignored all that and said, 'You're good. You'll be fine here. You'll be No. 1.'"

His pep talk to himself proved to be prophetic. Shannon famously catapulted the last-place station into first place in just 74 days. From Z100, he made a brief stop in Los Angeles before returning to New York to work for WPLJ and then CBS-FM.

"He is a rock star in every sense of the word." 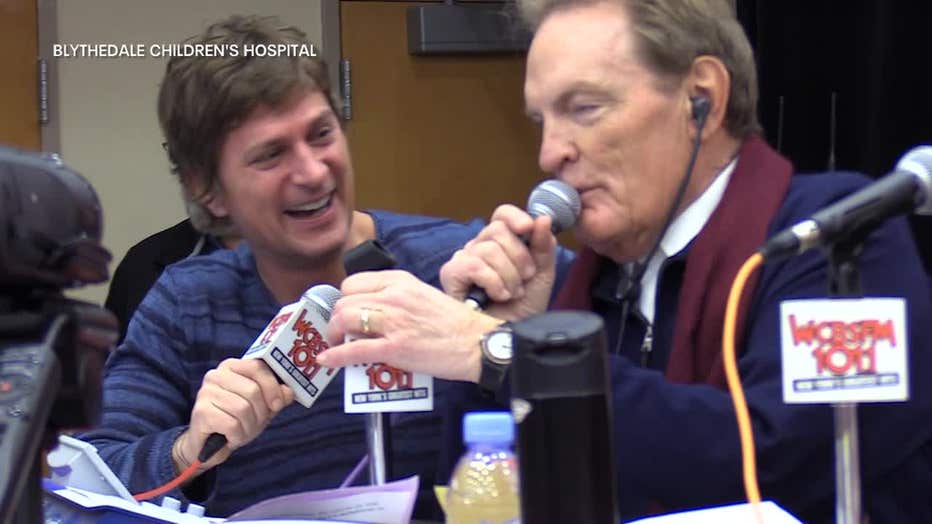 Shannon has received numerous awards and honors. He occupies a place in the Rock and Roll Hall of Fame. Speaking of rockers, Rob Thomas -- the lead singer of Matchbox 20 -- credits Shannon with advancing his career by giving his music "extra spins."

"He is a rock star in every sense of the word," Thomas said. "Terrestrial radio wouldn't be what it was without a handful of people, and Scott Shannon is one of those people." 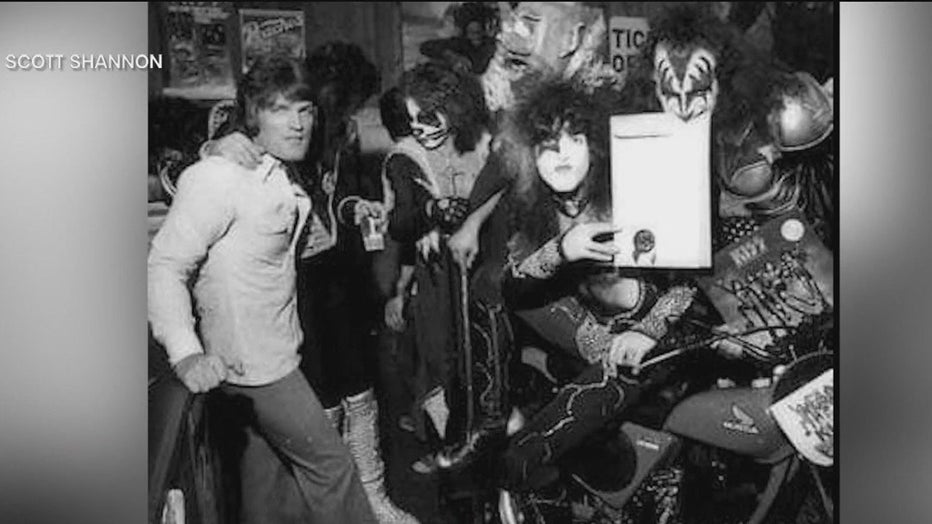 Scott Shannon with members of KISS.

Shannon along with his friend and sidekick Patty Steele will host their final show tomorrow from Blythedale Children's Hospital in Valhalla. The annual pre-Christmas fundraiser has become a tradition. According to the hospital, Shannon's radio benefits over the years have helped raise more than $4.5 million.

"I'm glad we have the children to focus on that day because I think it will be a beautiful sendoff for us," Steele said.

Shannon will continue to host his syndicated weekend show "America's Greatest Hits," which is heard on stations across the country including CBS-FM. Steele says she plans to turn her focus to podcasting.