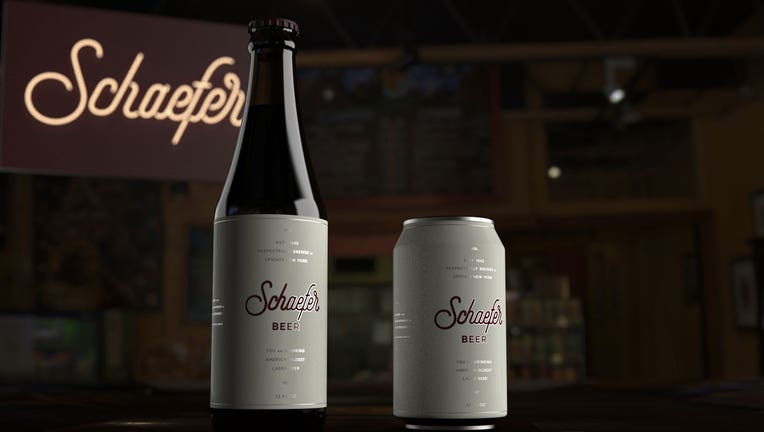 NEW YORK - Schaefer Beer, which was started in New York City in 1842, is making a comeback for the first time in more than 40 years.

Pabst Brewing Company, which now owns the brand, says it will start brewing and selling the lager this year. The look and taste have been updated, according to the company.

In the late 1800s, the beer was popular in the city’s bars and dining halls, and would eventually become a sponsor of both the New York Mets and the Brooklyn Dodgers. Schaefer was even served during New York’s 1964 World Fair.

It was last brewed in New York 44 years ago. The beer will be brewed in Utica and contain 3.8% ABV.