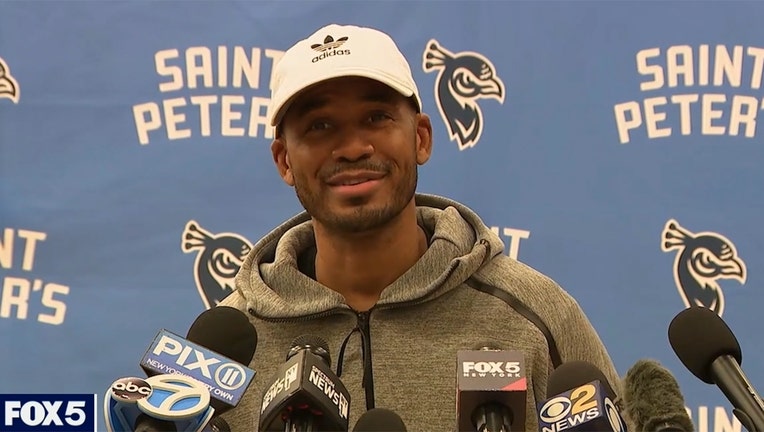 It was hardly a surprise. Holloway played for the Pirates of the Big East Conference, and his move to replace Kevin Willard has been a hot topic since the opening weekend of the NCAA Tournament.

Holloway, whose Peacocks knocked off No. 2 seed Kentucky. No. 7 Murray State and No. 3 seed Purdue before falling to North Carolina, will get a substantial raise making the move.

What and where is Saint Peter's University?

The success of the basketball team has shined the spotlight on Saint Peter's University, a tiny Jesuit school in New Jersey.