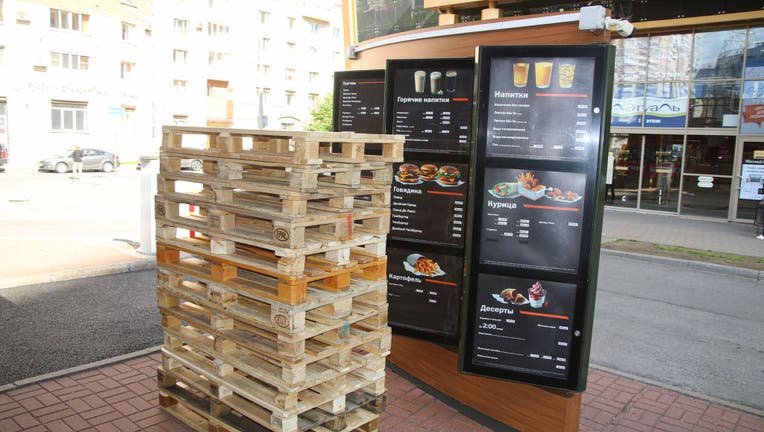 The fast-food chain that replaced McDonald's in Russia has removed fries from its menu after running out of potatoes.

According to Newsweek, "Vkusno i Tochka," said that a shortage of the correct type of potatoes meant that diners would not be able to order fries with their burgers.

The chain had purchased products from Russian suppliers, but a poor potato harvest meant that the popular side dish wouldn't be available.

In a statement to Russian media outlets, the chain said it was "impossible to import from markets that could become temporary suppliers of potatoes for enterprises in Russia."

However, Russia's Ministry of Agriculture said in a statement that Russia "is fully provided with potatoes, including processed ones" and that the new crop is "already arriving, which eliminates the possibility of a shortage."

Vkusno i Tochka, which roughly translates to "Tasty and that's it," has had a difficult rollout, with a number of people posting on social media images of moldy buns and even insects in some burgers.