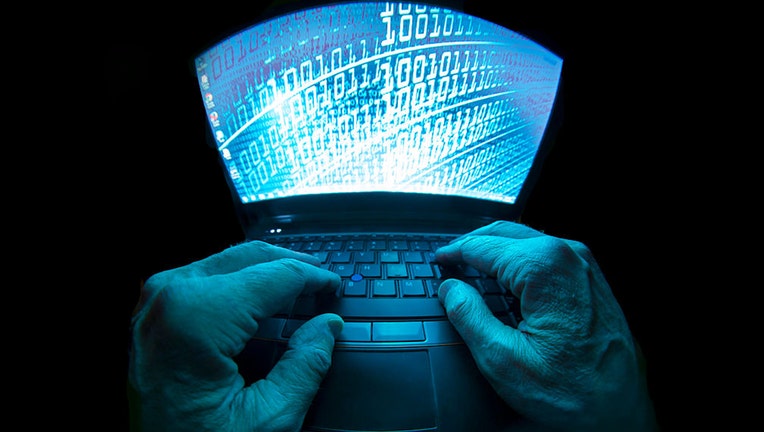 CONNECTICUT - Federal prosecutors are seeking a lengthy prison sentence for a Russian hacker known internationally as the "bot master" on charges he operated a network of devices used to steal computer credentials, distribute spam emails and install malicious software.

Peter Levashov, 40, pleaded guilty in 2018 to conspiracy, wire fraud, identity theft and other charges that he operated several networks of hijacked computers, known as botnets, that were capable of pumping out billions of spam emails.

Prosecutors are asking that he be sentenced Tuesday to between 12 and 14 1/2 years in prison when he appears via teleconference before U.S. District Judge Robert Chatigny in Connecticut.

In their written presentencing arguments, prosecutors said Levashov spent more than a decade controlling the botnets — including one that may have infected 200,000 computers — to harvest email addresses, logins and passwords from infected computers and also distributed malware and other malicious software.

Levashov was arrested in April 2017 while vacationing in Spain. His arrest was one of a series that targeted Russian cybercriminals outside their homeland, which has no extradition agreement with the United States.

Russian authorities fought his extradition, but Levashov was eventually transferred to the U.S. He was prosecuted in Connecticut because the FBI’s New Haven office investigated the case through its Connecticut Cyber Task Force and some of the hijacked computers were located in this state, authorities said.

His lawyers, in arguing for sentence of time already served, argue that Levashov’s hacking was not complex enough to warrant a harsher sentence. They also said he is humbled, apologetic and has suffered enormously already from his crimes in the years since his arrest.

"Aside from the general weight of being under federal indictment, they have been spent locked up in two foreign countries, away from his family, where he does not know anyone, and spent in the midst of an unprecedented worldwide pandemic," defense attorney Vadim Glozman wrote. "Put simply, these four-and-a-half years have felt like an eternity."