Actor Robert DeNiro talks about the injury he suffered to his leg.

NEW YORK - Academy Award winner Robert De Niro was set to undergo surgery Monday for a torn quadriceps. The injury, however, did not occur on the set of the new Martin Scorcese movie, Killers of the Flower Moon, as had been widely reported.

Scotto: Everybody was worried about you. We heard you got hurt on your last movie.

De Niro: No, it wasn't on the film. I was home. I stepped. Tore my quad. A simple little step and the next thing you know I tore my quad. I have to get it fixed. I'll be back in action very soon.

The Hollywood heavy hitter also told Scotto that recovery from the injury to the quadriceps femoris which is a group of muscles located in the front of the thigh would take about three weeks.

De Niro's injury and the recovery period weren't expected to impact his involvement in Killers of the Flower Moon nor impact its production.

The movie is being filmed in Oklahoma and co-stars Leonardo Di Caprio. 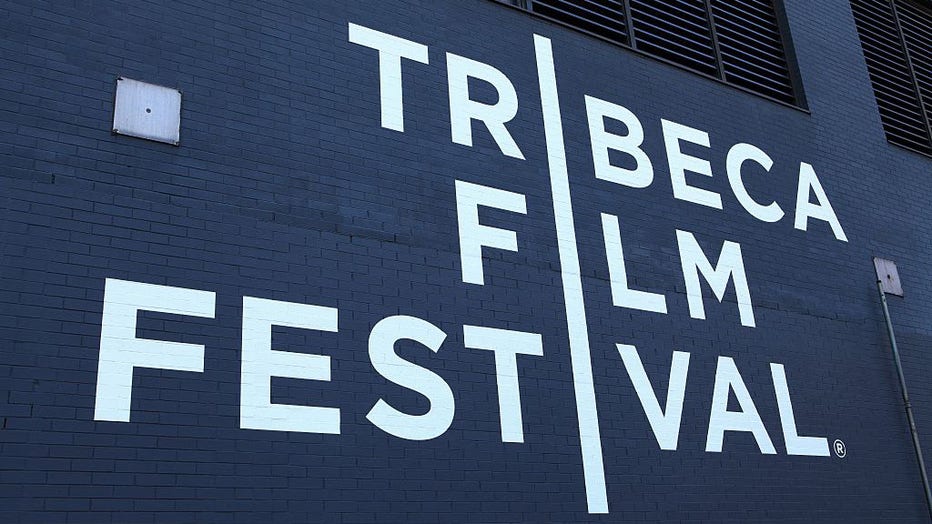 De Niro is also preparing for the return of the TriBeCa Film Festival of which the star is a co-founder.

The 20th edition of the festival will be held in person this June and with outdoor screenings spread throughout New York's five boroughs.