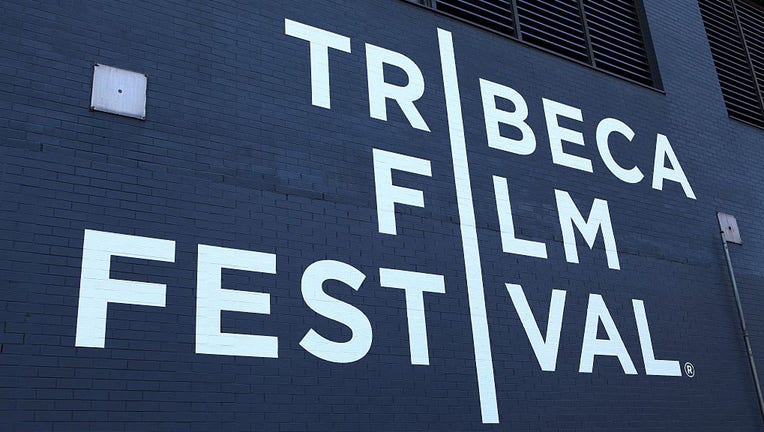 NEW YORK - The Tribeca Film Festival said Monday that it plans to hold its 20th edition in-person this June and with outdoor screenings spread throughout New York's five boroughs.

The springtime festival — canceled last year due to the pandemic — will instead turn to the summer for its next edition, spanning 12 days beginning June 9. Tribeca will screen films at outdoor venues around the city including the Battery, Hudson Yards, Pier 57 Rooftop, Brookfield Place, the MetroTech Commons in Brooklyn and Empire Outlets in Staten Island. The festival will also use a traveling 40-foot HD screen in other areas.

RELATED: Cuomo says he, Fauci can be 'De Niro and Pacino' of vaccine PSA

Tribeca has gradually broadened the footprint of its annual festival, stretching beyond its downtown namesake. It has regularly hosted outdoor "drive-in" screenings on city streets, something that it expanded nationwide last year in a series of drive-ins held around the country showing classic films.

Major film festivals — the Berlin International Film Festival and the SXSW Film Festival in Austin, Texas — have thus far turned to virtual editions. (Last year, Tribeca put a small section of films online, too.) But with vaccinations increasing and potential seasonality of the virus, summer is looking more promising for the world's top film festivals. France's Cannes Film Festival, usually held in May, is aiming for an in-person festival in July.

Tribeca's plans were made in concert with the initiative, NY PopsUp, which is working to bring back live entertainment. Tribeca organizers and supporters hope this year's festival will help stoke the city's revitalization.

"This year the festival is once again shining a spotlight on our city’s resilience and creativity, and just as we’ve done from the start, Bloomberg is glad to support this great tradition, which will once again help lift our city’s spirit," said former New York major Michael Bloomberg and founder of Bloomberg Philanthropies, a regular Tribeca supporter.