Security camera video shows the suspects breaking into the store. They made off with $16,000 worth of drones.

NEW YORK - The NYPD wants to find the five people seen on security camera video breaking into a Times Square drone store and taking off with the pricey devices.

Once inside, the suspects stole six quadcopters worth approximately $16,000. The suspects took off on foot northbound on Broadway. The robbery took place during looting incidents across the city following protests over the death of George Floyd.

Anyone with information about the suspects is asked to call the NYPD's Crime Stoppers Hotline at 1-800-577-TIPS (8477). The public can also submit their tips by logging onto the CrimeStoppers website at WWW.NYPDCRIMESTOPPERS.COM or on Twitter @NYPDTips. police say that all calls are confidential. 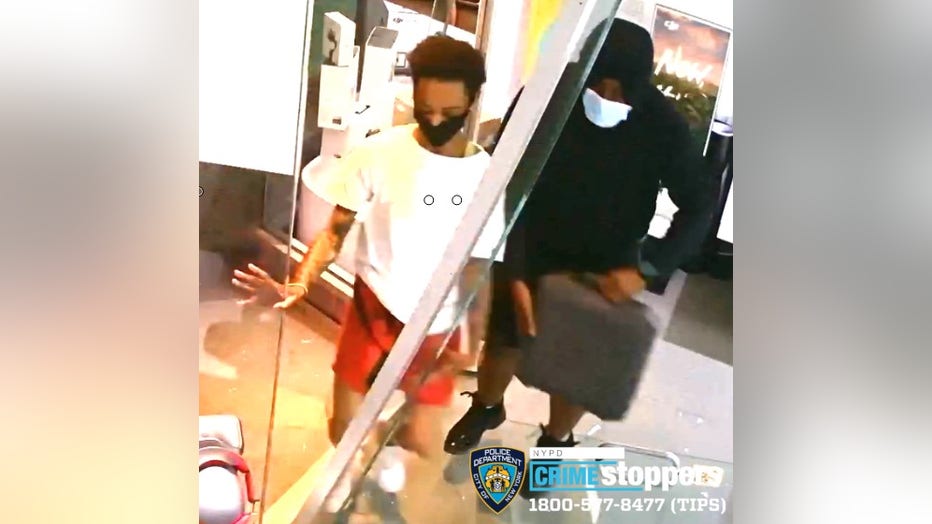 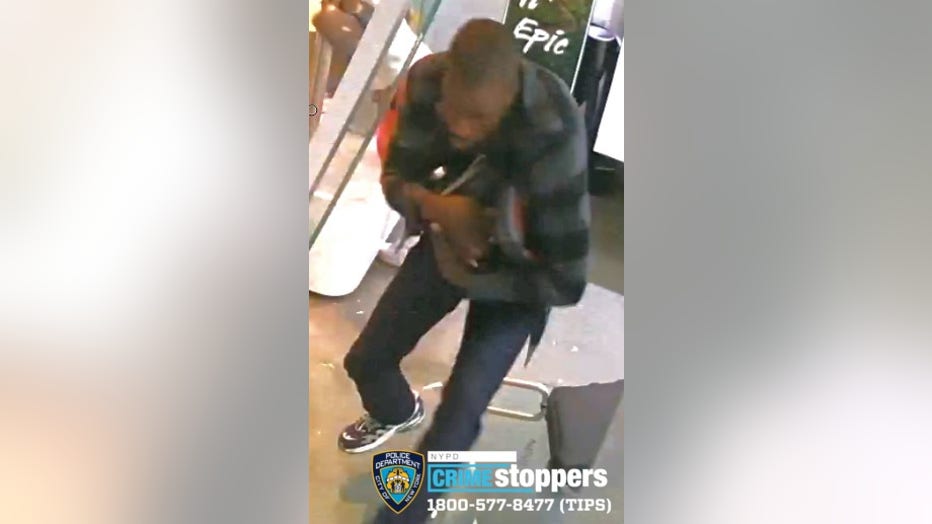 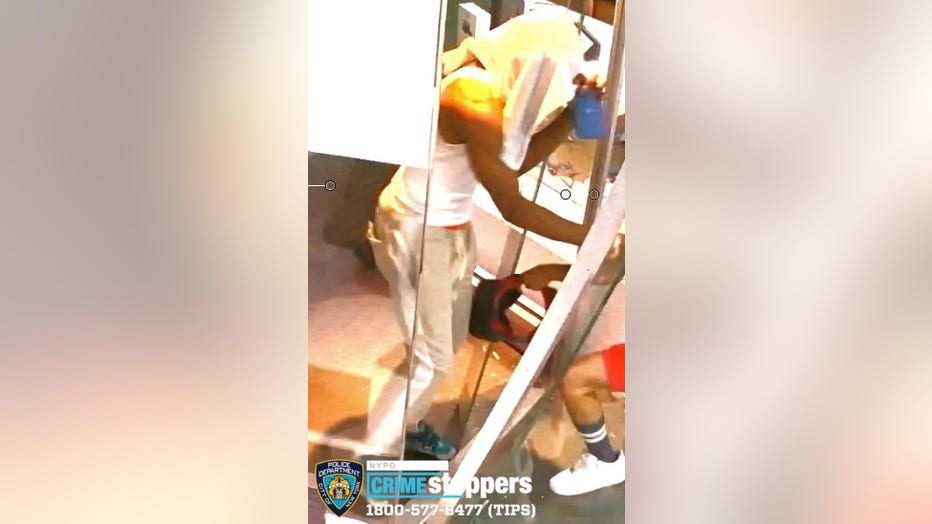 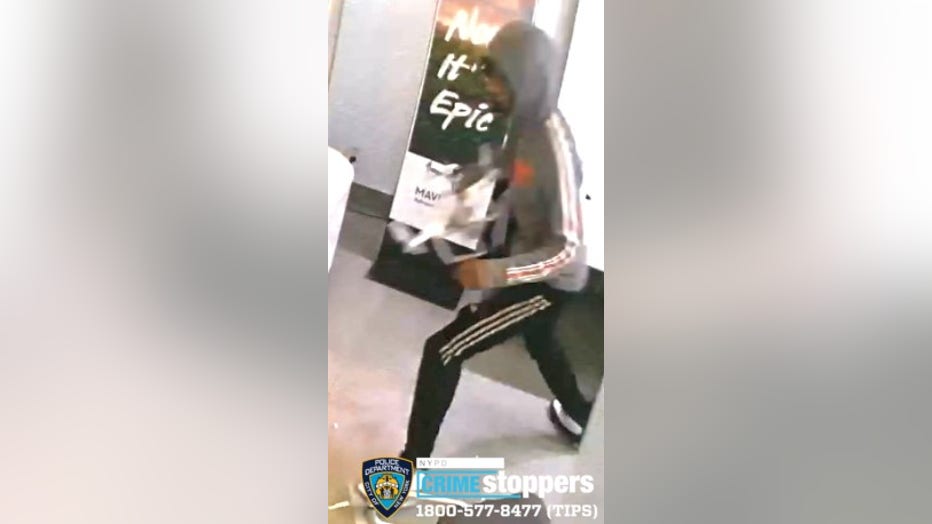