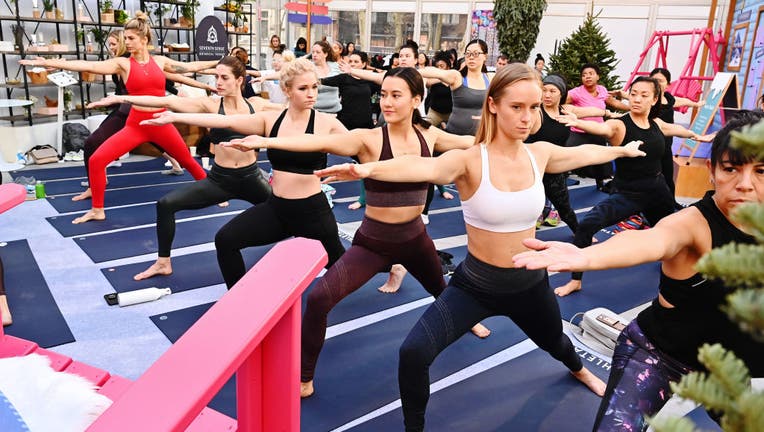 NEW YORK - You might think of New York as a health-conscious city but according to a new report, it’s not even close to the healthiest big city in the nation.

Miami won top honors, with 80 percent of residents saying they exercise at least once a week and more than half get a full night’s sleep. Rounding out the top five were Atlanta, San Francisco, Denver and Austin.

20,000 people were surveyed in the nation’s 50 biggest cities. The study looked at factors including resident’s overall health, attitudes towards wellness and how successful local gyms and spas are.