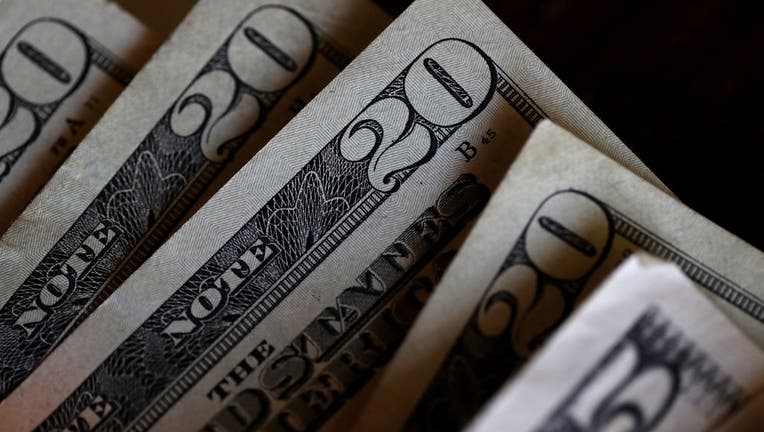 A new survey by the AARP finds that people between the ages of 40 and 60 years old are increasingly struggling to save for retirement, due to the toll of providing financial support to their parents or adult children.

The report shows that over the last year, nearly one-third of these adults living with at least one living parent offered financial support to them. An additional 42 percent are expected to take care of their expenses in the future.

According to the report, 28 percent of people who gave money to their parents ranked it as a high financial strain on their own family.

Payments occurred regularly, and included paying for groceries and other household items.

Experts say that this is in part due to Americans feeling the responsibility to take care of their elderly parents.