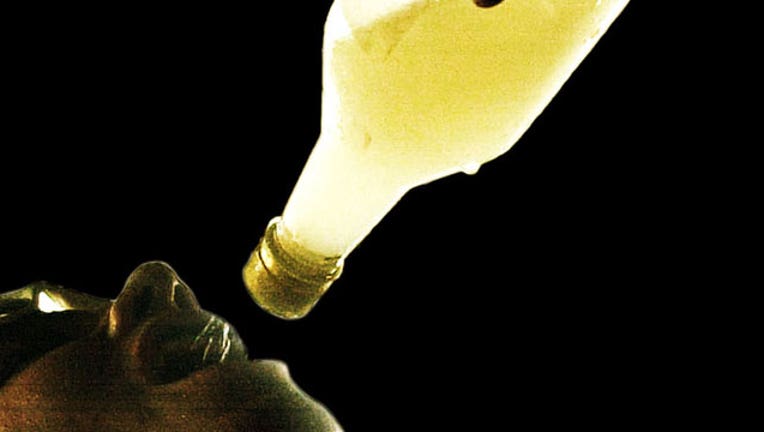 MONTREAL - As Quebec lifted capacity restrictions in bars and restaurants on Monday, owners were hoping to regain more of the business lost when the limits were imposed more than a year ago to curb the spread of COVID-19.

Renaud Poulin, president of the Corporation of owners of bars, brasseries and taverns, said while it's not a return to the pre-pandemic normal, it's good news.

"For our members, it's welcome, because it'll allow them to increase capacity and get back the business that comes with normal operating hours," said Poulin, who is also owner of Resto Bar La Chope in Châteauguay, Que., south of Montreal.

It's hoped that it might be easier to attract employees as opening hours return to normal, Poulin said. "Many businesses made their money from 11 p.m. to 3 a.m.," he said. The 1 a.m. last call that had been in place cut into earnings for staff, and there was less interest in filling shifts, he added: "More hours means employees will benefit too, so we're sensing more staff will want to come back."

Establishments that serve alcohol are now allowed to stay open until 3 a.m. — the closing time that was in place before the pandemic — and the required distance between tables has dropped from two metres to one metre.

Reservations are no longer limited to 25 people, but each table can still only seat a maximum of ten people or groups from no more than three different households. Dancing and singing inside bars and restaurants remain prohibited across the province, and patrons must show proof of vaccination before they can enter.

Restaurant owners believe it's finally their turn to reap the benefits of easing restrictions after seeing dining rooms closed in some cities, including Montreal, for eight months at the height of the pandemic and surviving on financial aid or loans, an association spokesperson said.

"We need those sales. Restaurant owners in Montreal were closed for eight months between October 2020 and June 2021 and have taken some loans to be able to tough (it out)," said Martin Vézina of the Quebec Restaurant Association.

Vézina said his group's discussions with the Quebec government have given hope that the restrictions being lifted this week won't be coming back. His organization said approximately 15 per cent of the province's restaurants shut down permanently during the pandemic, and others may follow as federal aid programs wind down.

Ziggy Eichenbaum, owner of Ziggy's Pub on Crescent Street in downtown Montreal, said he would have closed without rent assistance. He said welcoming patrons until 3 a.m. will be good for the bottom line, even with protocols in place.

"We're going to find out tonight, but it's looking good," said Eichenbaum. "It represents a hell of a lot, a lot of people would go home with last call at 1 a.m., at least now, we get a second group of people coming in for a nightcap."

Still, the co-owner of Montreal's Burgundy Lion pub would like to see restrictions eased further.

"No singing, no dancing, no getting up, no mingling. I still think is such a major issue," said Paul Desbaillets, co-owner of the Burgundy Lion Group. "It's really putting a damper on the idea that we could be singing to the high heavens about this new look normalcy."

While you can't dance in a Quebec nightclub, you can cheer and drink in a packed arena or stadium.

"Nobody can understand what is the difference: remember, any of the establishments we're discussing, you've only gotten in if you have the (vaccine) passport," Desbaillets said.

Meanwhile, health authorities reported 497 new COVID-19 cases Monday and two more deaths attributed to the novel coronavirus. Hospitalizations rose by eight, to 244, after 19 people entered hospital and 11 were discharged. Sixty-seven people were listed in intensive care, a rise of five from the prior day.

The Health Department said 3,241 vaccine doses were administered in the previous 24 hours, and Quebec's public health institute said 87.9 per cent of residents 12 and older are considered adequately vaccinated.

This report by The Canadian Press was first published Nov. 1, 2021.