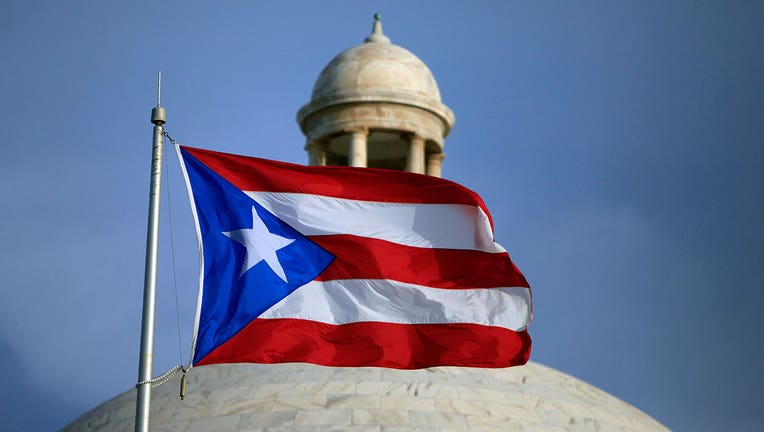 SAN JUAN, Puerto Rico (AP) - Puerto Rico's government has lost more than $2.6 million after falling for an email phishing scam, according to a senior official.

The finance director of the island's Industrial Development Company, Rubén Rivera, said in a complaint filed to police Wednesday that the agency sent the money to a fraudulent account.

Rivera said the government agency transferred the money on Jan. 17 after receiving an email that alleged a change to a banking account tied to remittance payments, according to a police statement.

It's unclear whether officials have been able to recover any of the money and what impact the financial loss has on the government agency.

The situation comes as the U.S. territory remains mired in a 13-year recession that has in part forced the government to cut back on some services.

Police did not return calls for comment. Maura Ríos, a spokeswoman for the Industrial Development Company, said there was no immediate comment.