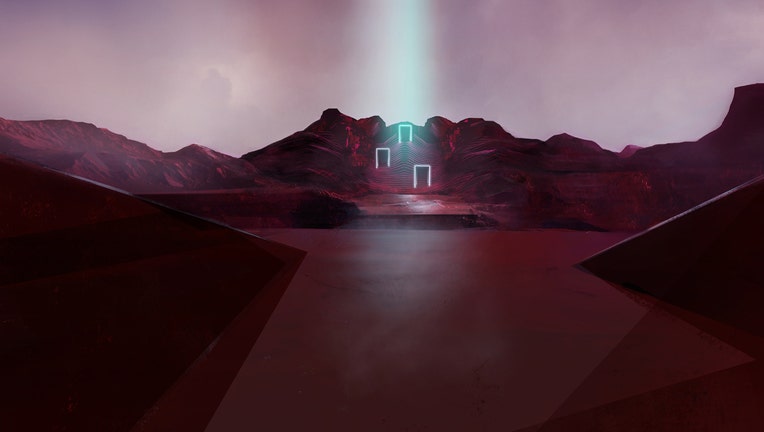 NEW YORK (AP) - One of the world's top festivals of contemporary opera and theater has shifted format because of the coronavirus pandemic.

Two other world premieres will be presented through Jan. 16, including "Times3" a digital audio collage by composer Pamela Z and theater artist Geoff Sobelle in New York's Times Square, and "Ocean Body," a multi-screen and music installation for in-person audiences of four a time at HERE Mainstage in lower Manhattan.

There also will be three U.S. digital premieres: Ben Frost and Petter Ekmann's "The Murder of Halit Yozgat;" Valgeir Sigurðsson's "Wide Slumber for Lepidopterists;" and by Septina Rosalina Laya's "The Planet — A Lament." 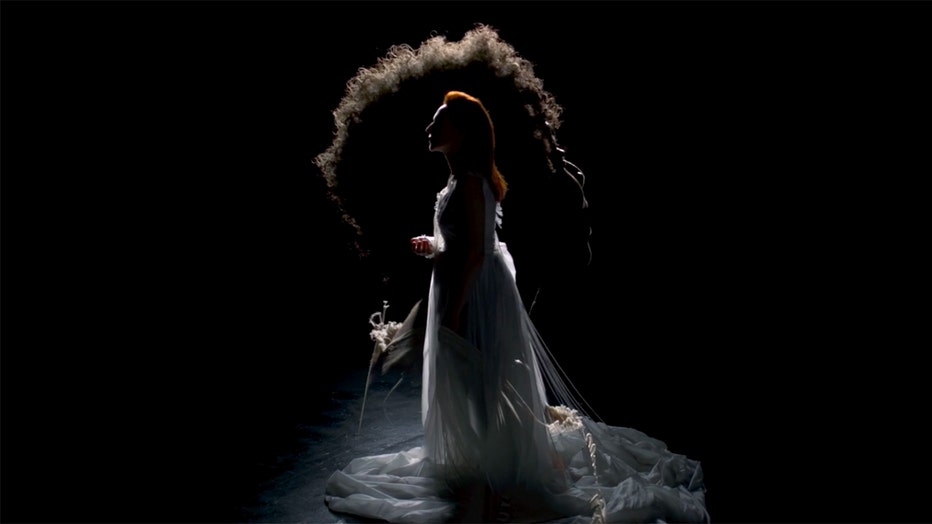 "In the middle of a pandemic, we wildly underbudgeted ticket revenues for this festival, because most of the offerings are free," Barry said.

Plans to shift to digital this year started in late April.

About 10,000 had attended each recent festival. The budget dropped from just over $1 million to far less for this year.

Because of the pandemic, Barry said only one seasonal staff member was hired for the festival in addition to two full-time festival staff members year-round, down from the usual five or six additions. While the festival hired about 500-600 artists last year, this year's total is 150-180.

"We hope it picks up with no skipping," Morrison said, "But I think we've picked up the pieces in a pretty exciting way. We have 19 composers we're working with who we're really excited to be featuring, who we wouldn't have had the opportunity to otherwise collaborate with." 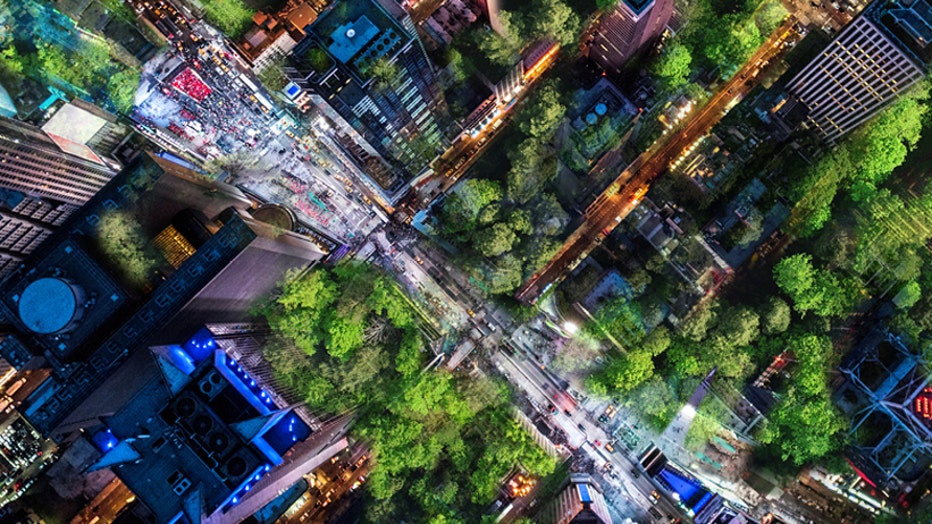