Connecticut Gov. Ned Lamont explains why he is against a requirement for children to be vaccinated for COVID-19 during an interview on Good Day New York.

MINEOLA, N.Y. - A former Long Island high school teacher accused of injecting a teen with a COVID-19 vaccine at her home without his parents' knowledge pleaded guilty to a misdemeanor and was sentenced to community service and probation, avoiding a felony charge that could have sent her to prison.

Laura Parker Russo, 55, pleaded guilty to a misdemeanor count of attempting the unauthorized practice of medicine when she appeared in a courtroom in Mineola, New York, on Friday. She also pleaded guilty to disorderly conduct.

Russo was arrested at the beginning of January, and authorities accused her of giving the 17-year-old, the son of someone she knew, a vaccine dose. Newsday reported that Russo later testified in a hearing over her job that she got the dose when a pharmacist gave her expiring doses after she asked for an empty vial to use as a Christmas ornament. 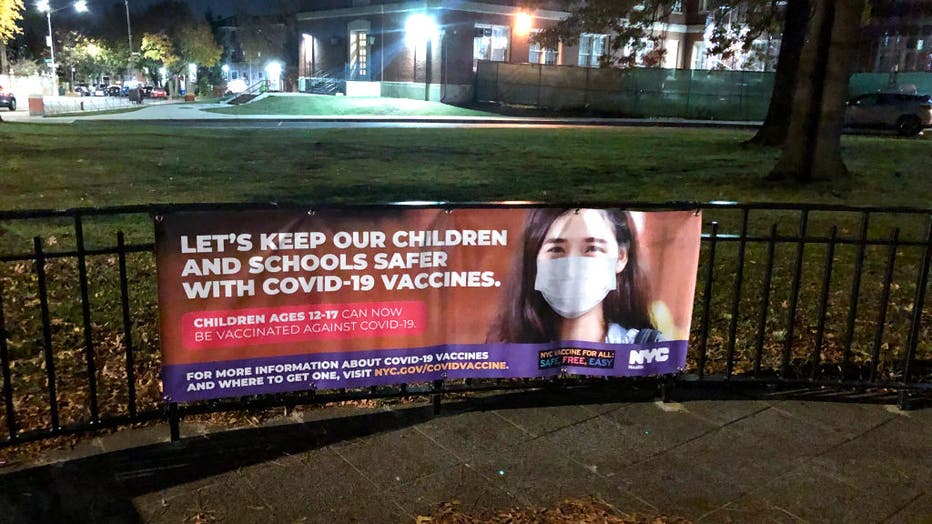 Authorities said the teen later told his parents, who called police. Prosecutors had initially charged her with the unauthorized practice of profession, a felony with a penalty of up to four years in prison.

Russo had been a science teacher for many years; she was subsequently fired.

On Friday, Judge Howard Sturim ordered her to fulfill 100 hours of community service over a year, while under interim probation. She was also ordered to go to therapy twice a week and to stay away from the teen. 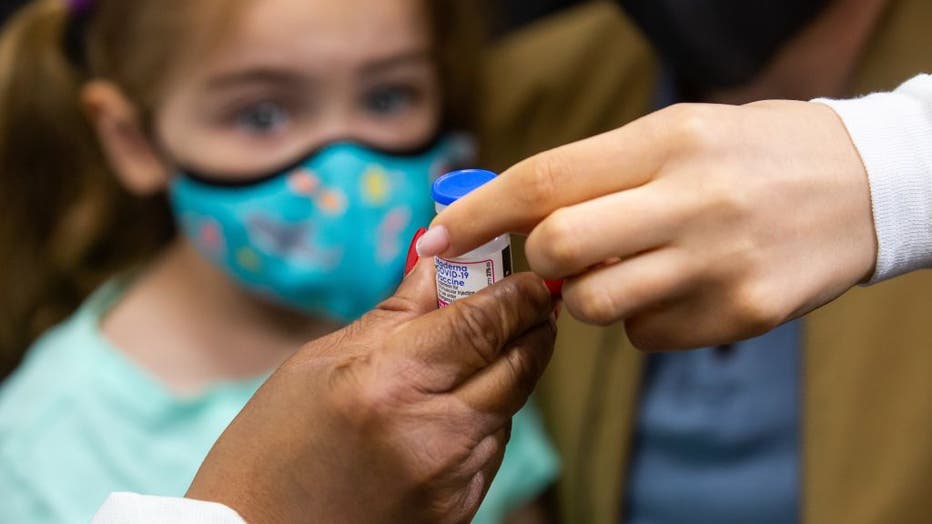 If Russo meets the community service requirement, prosecutors would vacate the misdemeanor charge.

A spokesman for the Nassau County District Attorney's office said it had agreed to the plea and sentence "based on the defendant’s long-standing ties to the community and her lack of a criminal record."

Russo's attorney, Gerard McCloskey, told Newsday the plea agreement "was in the interest of justice as well as in my client’s best interest."