People gathered all across New York City on Sunday for continued protests against the Russian invasion of Ukraine.

NEW YORK - Hundreds of people gathered across New York City on Sunday for another day of protests against the Russian invasion of Ukraine.

"Stop Putin now!" crowds chanted outside of the United Nations.

Protests were also held in Washington Square Park and in the East Village, where Cardinal Timothy Dolan attended a mass at St. George’s Church in solidarity with the Ukrainian people.

Protests also continued all across the globe. More than 500 people were detained in Belarus for protesting against the war, according to the country’s most prominent human rights group.

Even in Russia, anti-war activists from Moscow to Siberia took to the streets again Sunday to protest the invasion, despite the arrests of hundreds of protesters each day by police.

A least one person was detained by police in St Petersburg, Russia, on Sunday, February 27, during a protest march against Russia’s invasion of Ukraine, video shows. Credit: Lev Krylenkov via Storyful

Demonstrators held pickets and marched in city centers, chanting "No to war!" as President Vladimir Putin ordered Russian nuclear deterrent to be put on high alert, upping the ante in the Kremlin’s standoff with the West and stoking fears of a nuclear war.

"I have two sons and I don’t want to give them to that bloody monster. War is a tragedy for all of us," 48-year-old Dmitry Maltsev, who joined the rally in St. Petersburg, told The Associated Press.

Russia is facing near-unanimous international backlash for the invasion, with Europe and Canada saying Sunday they would close their airspace to Russian airlines.

Famously neutral Switzerland has also pledged that Russian individuals and companies hit with sanctions by the European Union won’t be able to evade them in Switzerland, which is not one of the EU's 27 member states.

FedEx and UPS both announced that they were suspending shipments to Russia. 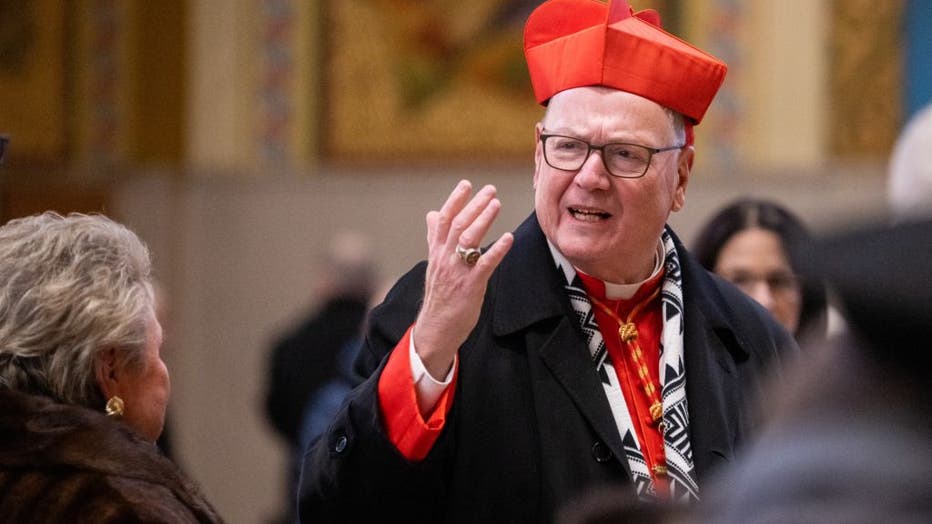