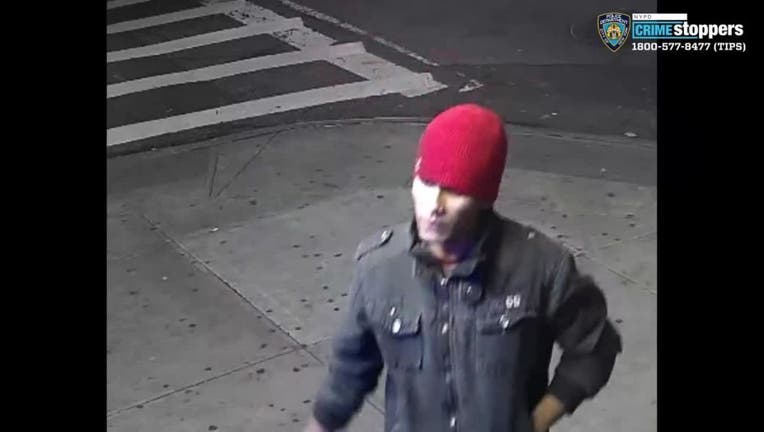 The 21-year-old is accused of killing a Queens woman.

NEW YORK - During Tuesday's State of the Union Address, President Trump cited a New York City murder case as a reason there should not be any sanctuary cities and, instead, local governments should hand over criminals who are in the country illegally to ICE.

In the New York City case, 21-year-old Reeaz Kahn, a Guyanese man in the country illegally, is charged with sexually assaulting and killing Maria Fuertas, a 92-year-old Queens woman.  Fuertas was attacked and strangled while she was out for a walk in Richmond Hill.

Fuertes sustained injuries to her neck, back, and genital area.  She died a short time later at a hospital.

Khan had been recently arrested for assaulting his father with a broken ceramic mug but was released on his own recognizance.

That case became a flashpoint in the conflict after ICE officials said the city had released Khan rather than turn him over for deportation.

New York City police say they didn't receive a detainer request for Khan, though ICE insists it was sent. Either way, the city would not have turned him over under the terms of New York's local ordinance governing how police work with immigration officials.

"It is this city's sanctuary policies that are the sole reason this criminal was allowed to roam the streets freely and end an innocent woman's life," acting ICE director, Matthew Albence said at a news conference earlier this month.