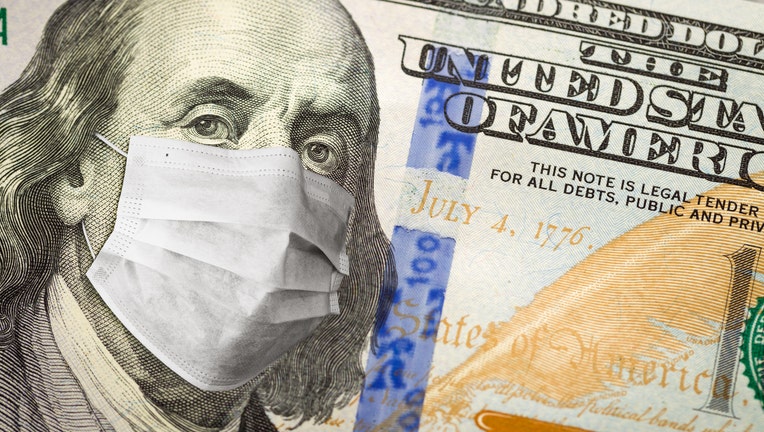 According to a new poll, nearly 4 in 10 (38%) of Americans say they have not changed their mask-wearing habits despite new guidance from the CDC.

According to the Monmouth University poll, 34% of respondents said they were wearing masks less often since the CDC guidance was issued, while 12% have stopped wearing a mask entirely, and 15% say they rarely wore masks to begin with.

While a majority of respondents expressed some level of concern about another surge of the coronavirus if not enough people get vaccinated (including 26% who are "very concerned" and 31% who are "somewhat concerned"), anxiety over the pandemic has plummeted.

Just 42% of poll respondents expressed worries about a family member getting seriously ill from the coronavirus, with prior polls since the pandemic began seeing somewhere between 67% and 83% of respondents saying they were worried.

"Vaccine access is certainly behind this sharp drop in Covid anxiety. The public is not saying we are out of the woods, but the sense of uncertainty is lifting," said Patrick Murray, director of the independent Monmouth University Polling Institute.

President Joe Biden is still getting positive reviews for his handling of the pandemic, with 59% of respondents saying he has done a good job, while just 32% say he has done a bad job.