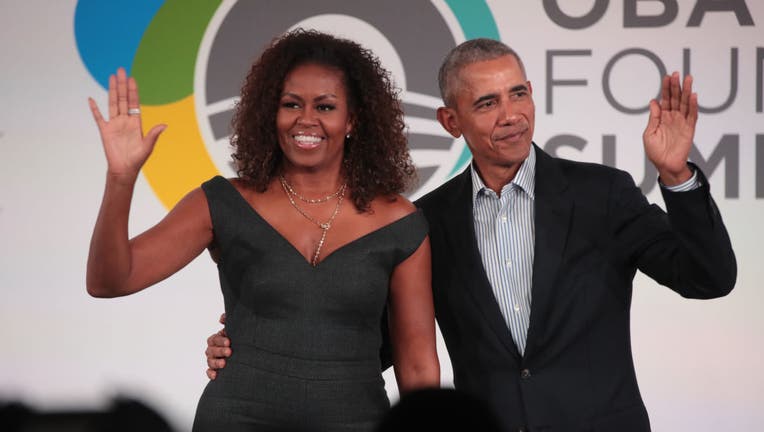 This is President Obama's first time atop the poll for men, which surveyed over 45,000 people in 42 countries.

Meanwhile, Michelle Obama retained her position as the world's most admired woman, followed by actress Angelina Jolie and Queen Elizabeth II. New additions to the list of most admired women include climate change campaigner Greta Thunberg, along with pop stars Jennifer Lopez, Beyoncé, and Shakira.

According to YouGov, Obama is admired more than President Donald Trump in every country, except Russia, where Trump ranks 11th to Obama's 15th.