NAIROBI, Kenya (AP) - Police in Kenya say a man who had confessed to killing a dozen children and escaped from detention this week has been killed by a mob.

Area Assistant County Commissioner Cornelius Nyaribai confirmed the killing of Masten Wanjala on Thursday. The killing near his home in Bungoma county came a day after he escaped from police cells in Nairobi.

Police authorities said Wanjala was identified after he joined a football match and played with locals. Some then trailed him and beat him to death. 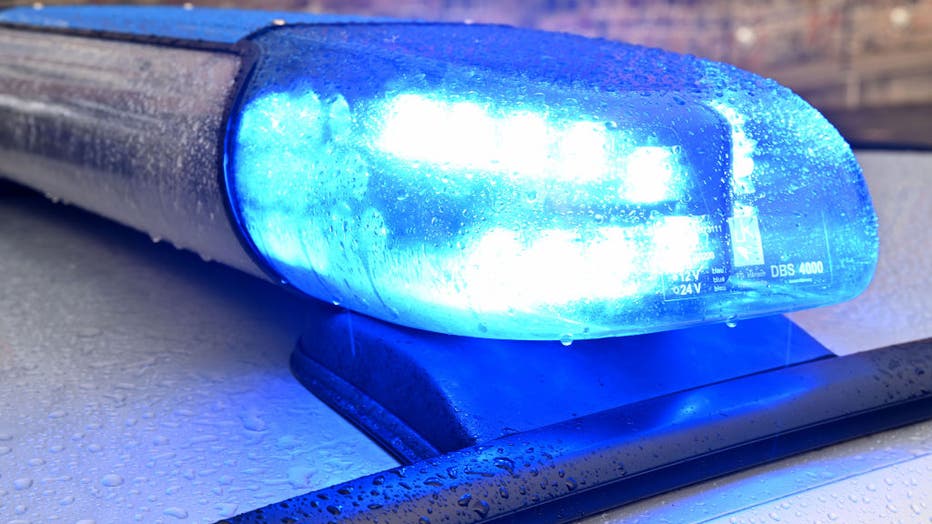 A patrol car of the police is parked in Kiel with the blue light switched on. (Photo by Carsten Rehder/picture alliance via Getty Images)

"The law of the jungle as applied by irate villagers prevailed," Kenyan police’s Directorate of Criminal Investigations said in a tweet on Friday.

Authorities have said Wanjala had confessed to killing 12 children in Nairobi and Machakos and Bungoma counties when he was arrested in July. He reportedly posed as a football coach to lure victims.

So far, five bodies have been recovered.