Researchers at Medicago, based in Quebec City, said they were pleased with the interim results, which demonstrated that 100% of subjects developed “a promising antibody” after receiving two doses of the drug.

"We also observed that the antibody levels were higher after vaccination than those observed in convalescent sera from people who recovered from the disease,"  said Nathalie Landry, executive vice president of scientific and medical affairs at Medicago. 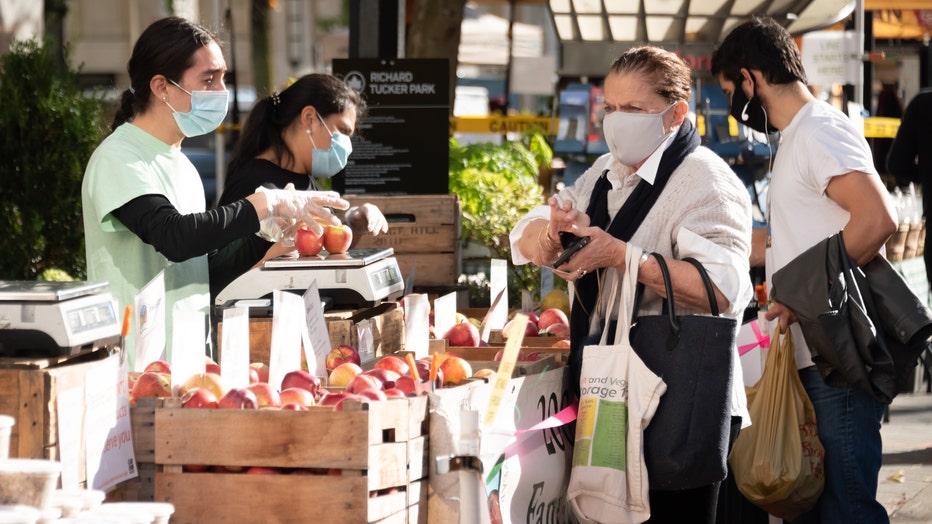 The company reported that its trial candidates experienced mild and short side effects but didn’t elaborate on the symptoms in an issued press release. Safety followups will continue.

Medicago researchers selected 180 men and women between 18 and 55 years old for the trial. The company hopes to get government approval to enter Phase 2 and then 3 of the trial.

"The positive results of our Phase 1 clinical trial are a step forward in the fight against the COVID-19 pandemic," said Dr. Bruce D. Clark, president and CEO of Medicago.

The news came as coronavirus cases continue to rise in the United States and around the globe. Johns Hopkins University reported that there have been more than 51 million total cases of COVID-19 around the world since the pandemic began. The U.S. surpassed 10 million cases and more than 240,000 deaths in November.

U.S. drugmaker Pfizer, meanwhile, announced Monday that data showed its potential vaccine is 90% effective in preventing the virus. The pharmaceutical company hopes to get the Food and Drug Administration’s Emergency Use Authorization in coming weeks.

Moderna also hopes to receive the same authorization next month, according to Reuters.

A handful of companies, including AstraZeneca, Novavax and Johnson & Johnson are currently in the middle of Phase 3 trials with their COVID-19 vaccine candidates.