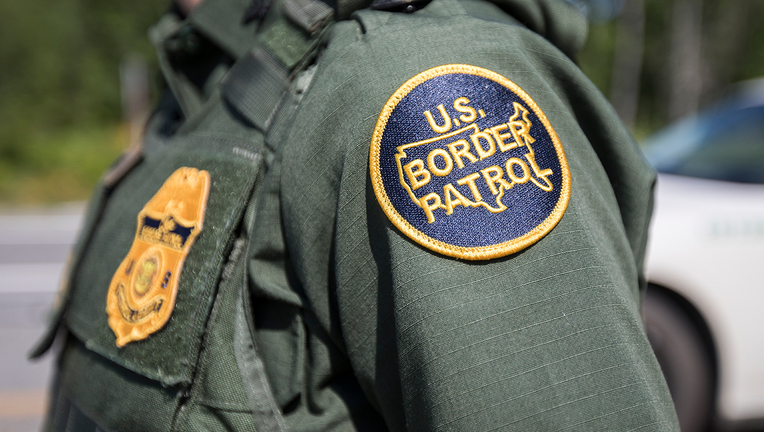 NEW YORK - Border Patrol agents say a pick-up truck full of marijuana was rafted across the Rio Grande into Texas.

The Rio Grande Valley-based agents say it happened Tuesday outside of Brownville.

They say a Ford Ranger was floated across the river. Once the vehicle made landfall in the U.S., agents along with the Texas state troopers attempted to pull over the vehicle but the driver kept going.

Border Patrol agents say the truck sped back toward the Rio Grande.  The driver abandoned the truck and swam back to Mexico.

Agents searched the vehicle and discovered 24 bundles of marijuana weighing approximately 565 pounds and valued at more than $452,000.

Agents found shoe prints leading into the thick brush where several abandoned bundles of marijuana were located concealed under a tarp.

Agents seized 33 bundles of marijuana weighing approximately 380 pounds and worth more than $305,000.

Agents searched the immediate area but did not find any people.