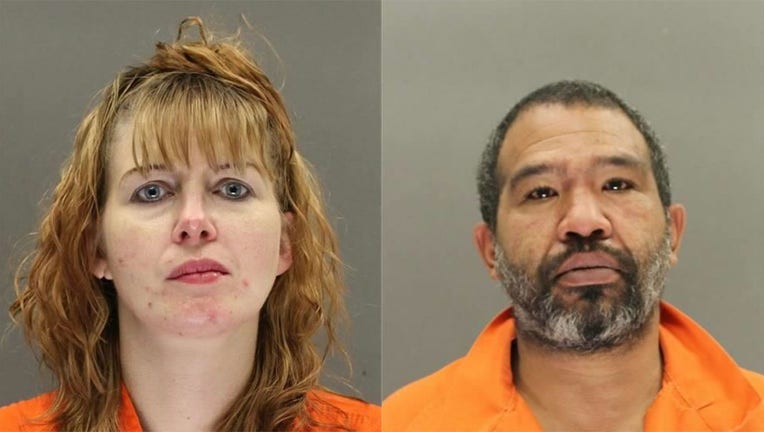 NEW JERSEY - A southern New Jersey couple has been charged in the death of a 72-year-old pedestrian who was struck and killed more than a year ago, the Burlington County prosecutor's office said Tuesday.

Ronald Zukowski was killed on the evening of Dec. 27, 2019 as he crossed a road in the Browns Mills section of Pemberton Township. On Tuesday, Burlington County Prosecutor Scott Coffina announced charges against 35-year-old Tonya Brown and her husband, 44-year-old Victor Brown, of Pemberton.

Prosecutors allege that Tonya Brown was driving a Nissan Pathfinder with her husband when she struck Zukowski, and the couple then drove away without stopping and covered the vehicle with a tarp. Investigators eventually matched paint chips from Zukowski’s clothing to paint from the Pathfinder, prosecutors said.

Tonya Brown is charged with second-degree leaving the scene of a fatal accident and third-degree endangering an injured victim and causing a death while driving without a license. She and her husband also were charged with hindering and evidence tampering.

Both defendants were taken into custody last week and were scheduled for detention hearings on Wednesday. It wasn't immediately clear whether they had attorneys; a listed number for Victor Brown was no longer in service and a listed number for Tonya Brown couldn't be found Tuesday.