The surge of gun violence in New York City claimed more lives this weekend as calls increase for a new public safety plan.

NEW YORK - At least five people have died as a result of gun violence in New York City this weekend, as shootings continue to plague the city’s streets as the total number of shootings in New York City so far in 2020 climbed to 888, compared to just 488 at this time in 2019.

The surge in violent incidents is spurring calls for a new public safety plan to keep the city's streets safe.

"I'm not seeing the level of urgency that should come from the city when you have a high level of violence," said Brooklyn Borough President Eric Adams, a former NYPD Captain. "I would hate to believe that we've become immune to violence based on the geographical location and ethnicity of the victims."

One of the victims of this weekend's gunfire was John Jeff, a 28-year-old Correction officer who was shot nearly a dozen times and killed in Queens.

"The reasons aren't complicated," the Police Benevolent Association of the City of New York tweeted. "Our politicians have demonized us at every turn and in the process stripped us of necessary tools to get guns off the streets."

One of those tools was a plainclothes anti-crime unit, which Adams is calling for a return of, but with an update.

"The disbandment at the precinct level I thought was not the right decision, we need to reinstitute it, but have the right officers assigned," Adams said. "The right training, wear partial police uniforms, not the cowboy style just jumping out of the car."

Some community leaders say that after recent anti-police protests, officers simply aren't as proactive in fighting crime as they were in the past. 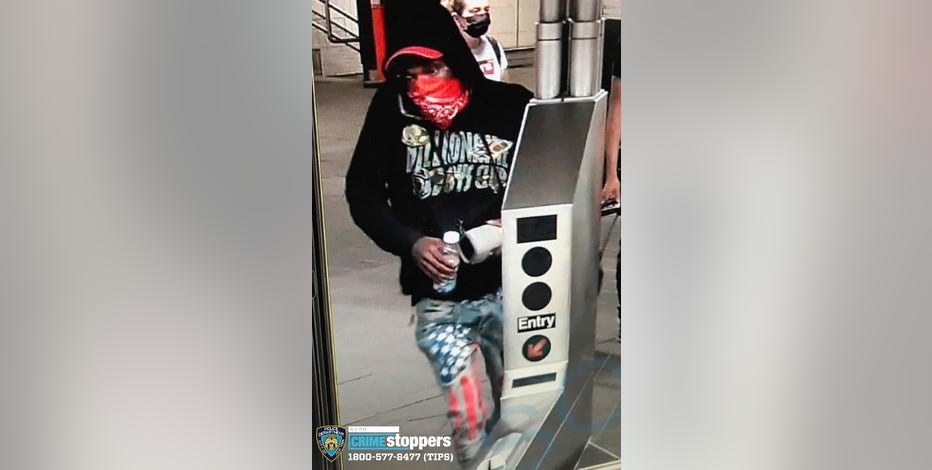 New York City police were investigating the shooting of a man Saturday on a subway platform at Grand Central Terminal.

Former NYPD Lieutenant Dr. Darrin Porcher says that the disconnect is part of the equation, but when the $1B defunding of the NYPD is factored in, along with under-staffing and political apathy, the result is the city's current public safety crisis.

"We need to have the three components of elected officials, police executives, and community leaders sit down and engage in a back-channel discussion so we can come to some level of alternative in terms of a solution that can be readily rolled out," Porcher said.

Adams is calling on Governor Andrew Cuomo to create a tri-state task force and work with federal authorities to stop the flow of guns coming into New York City. He also says it's time for the New York State court system to modernize and use technology, so that the physical shutdown does not prevent gun cases from being prosecuted.