In a statement, the City of New York Correction Officers’ Benevolent Association confirmed the death of 28-year-old John Jeff.

Jeff was reportedly found shot multiple times in the head and torso on Ridgedale Street in Jamaica, Queens. EMS took him to Jamaica Hospital Medical Center, where he was pronounced dead.

“Early this morning, the Correction Officers’ Benevolent Association was notified that New York City Correction Officer John Jeff, assigned to the Anna M. Kross Center on Rikers Island, was found dead in South Jamaica Queens. He sustained multiple gunshot wounds. He was 28 years old and was on the job for just over two years with his whole life and career ahead of him,” said Benny Boscio Jr., president of the Correction Officers' Benevolent Association in a statement. “He was well-liked and highly regarded by his fellow officers. While the police continue to investigate this horrific incident, which is being investigated as a homicide, our hearts and prayers are with Correction Officer Jeff’s family and his fellow officers at AMKC during this painful time. We are offering a $10,000 reward for any information leading to the arrest and conviction of Correction Officer Jeff’s assailant or assailants.”

Jeff was one of three people killed by gun violence overnight Friday into Saturday morning. 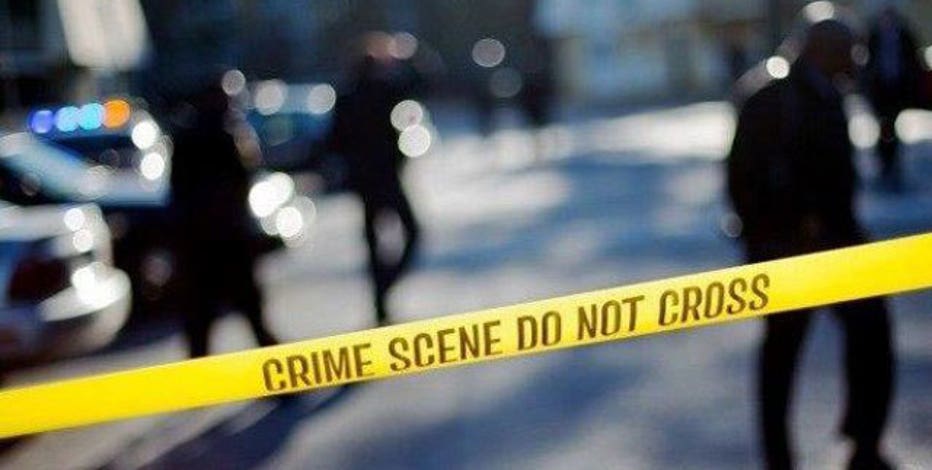 3 dead after another night of gun violence across NYC

There are currently no arrests and an investigation into the killing remains ongoing.