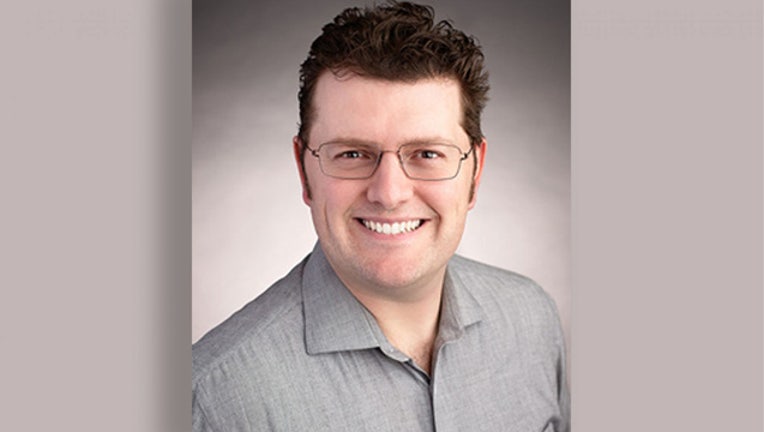 Lee Dingle, 37, of Raleigh died after sustaining a serious injury when he was struck by a wave in Oak Island, N.C., on Friday.(Credit: Atlas Engineering, Inc.)

OAK ISLAND, N.C. (FOX 46 CHARLOTTE) - The lives of up to 75 people could be forever changed from the organs and tissue of a North Carolina man who died in a freak accident at Oak Island beach last week.

Lee Dingle, 37, was in the ocean playing with his children when a wave pushed his head to the ground and broke his neck.

"Lee was playing on the beach with three of our kids [Friday], and an intense wave hit him just right to slam his head into the sand and break his neck," said Dingle's wife, Shannon.

After breaking his neck, the 37-year-old's throat swelled, depriving his brain of oxygen.

FATHER OF SIX DIES IN FREAK ACCIDENT ON OAK ISLAND

Chuck Heald, a spokesperson for Carolina Donor Services, told FOX 46 that a donor has the potential to help up to as many as 75 people through their donated organs and tissues.

"Though Mr. Dingle is gone, he will live on as a hero to those people whose lives are forever changed by his organs and tissues," Heald told FOX 46.

Dingle is survived by his wife and their six children. A GoFundMe page soliciting money for the family had raised more than $249,000 as of Tuesday afternoon.

This story was reported on from Charlotte, N.C. Fox News contributed to this report.