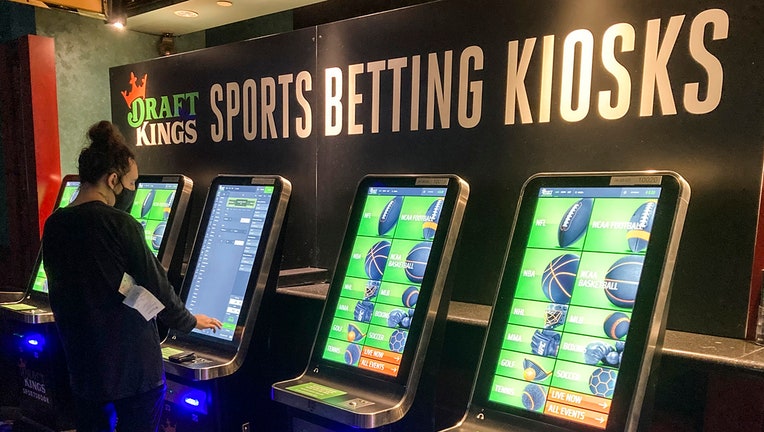 Thousands of virtual bets started being placed early Tuesday, the first day that online sports wagering and casino games were made available to all eligible adults within Connecticut.

Rodney Butler, chairman of the Mashantucket Pequot Tribal Nation, owners of Foxwoods Resort Casino, called it "nothing short of historic" for the state and the tribe, which received its federal recognition 30 years ago this week and has been seeking to expand into online gambling for almost a decade as competition for casino patrons has ramped up throughout the Northeast.

"It really expands the ecosystem of gaming and the combination of in-person and online just extends that experience," he told reporters during a virtual news conference.

He said the first wager was placed on the Los Angeles Dodgers defeating the Atlanta Braves, followed by thousands of other fans who placed bets on a variety of games.

Besides Foxwoods, which has partnered with operator DraftKings, online sports betting was fully launched by the Mohegan Tribe, owners of Mohegan Sun Casino, and its partner FanDuel, and the Connecticut Lottery Corp. and its partner Rush Street Interactive. Only the two tribes are allowed to offer online casino games.