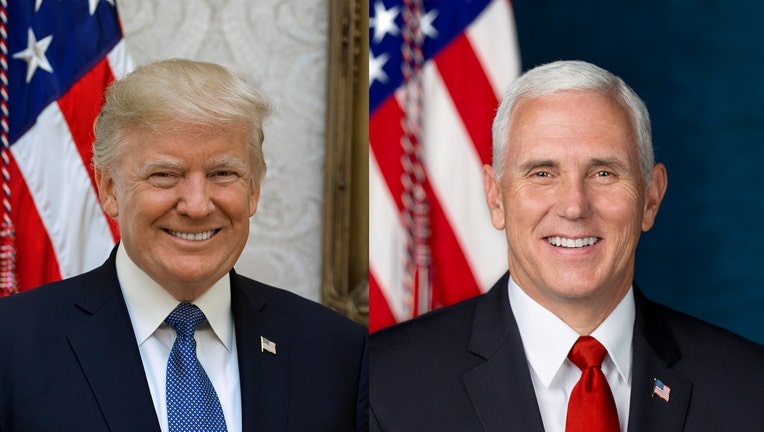 ST. PAUL, Minn. (AP) - An obituary for a Minneapolis-area woman who died at age 93 included one specific request for her mourners: Do not vote for Donald Trump.

Georgia May Adkins, of Inver Grove Heights, died of a stroke on Sept. 28 at United Hospital in St. Paul.

A pair of obituaries published in the St. Paul Pioneer Press included details of how she wanted to be cremated and then honored with an Oct. 16 church service under COVID-19 protocols. And she preferred that her friends and family not patronize a florist.

"In lieu of flowers, Georgia preferred that you do not vote for Trump," her Oct. 11 obituary read.

The request made the rounds on social media, attracting admiration from some and condemnation from others, the Pioneer Press reported. On Facebook, a grandchild, Amber Westman, joined in on one of the conversations and said her grandmother was "fierce everyday and remains so through her legacy!"