Cops shoot and kill man hiding in tree with gun

The suspect had been involved in an earlier shooting with another man, said police.

The shooting took place at about 9:20 p.m. at Dean Ave. and Rochester St. in Crown Heights.  Officers found a man who had been shot and another man further up the block hiding in a tree with a gun.

The man allegedly pointed the gun at officers and they opened fire.  As many as 10 officers shot the man.  There was a heightened police presence in the area due to the curfew.  The shooting was not believed to have any ties to the protests that have taken place across the city for several days.

Monahan said an illegal gun was recovered at the scene. The wounded man officers found when they first arrived at the scene was hospitalized in stable condition.

An NYPD investigation into the shooting is underway. 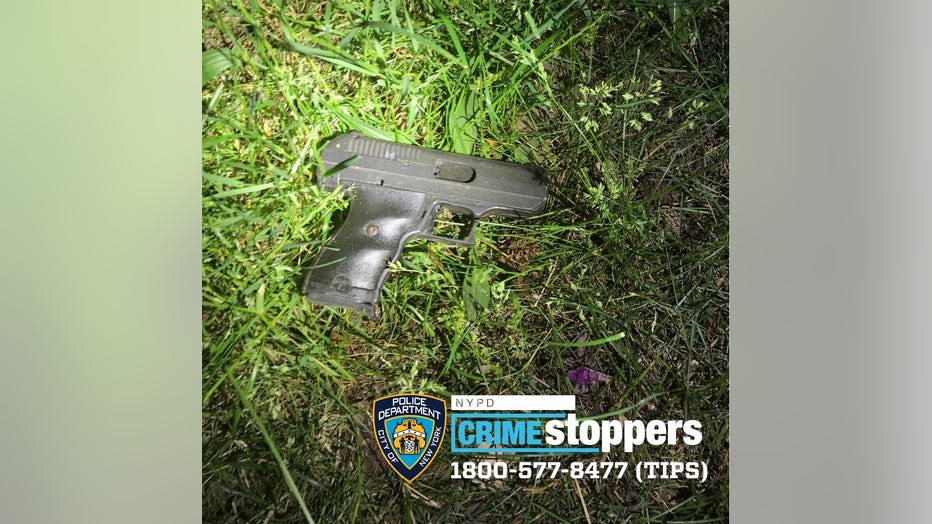