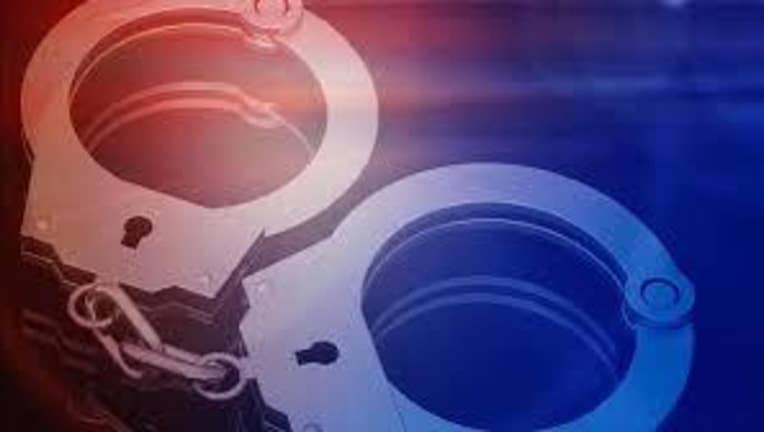 NEW YORK (AP) — A veteran New York City police officer has been charged with possession of child pornography after a federal investigation of his online activity, the U.S. Attorney's Office said Friday.

Timothy Martinez, 40, of Staten Island was arrested on Feb. 7 after a search warrant turned up more than 600 images of child pornography on his laptop computer, authorities said. He was released on $150,000 bond.

A police department spokesman said Martinez, who has been on the force since 2006, has been suspended from duty without pay. A telephone message was left with his attorney on Friday.

Homeland Security Investigations obtained search warrants last fall after investigators said Martinez made several online payments to a person identified on Twitter as a 14-year-old girl, in exchange for pornographic images and videos.