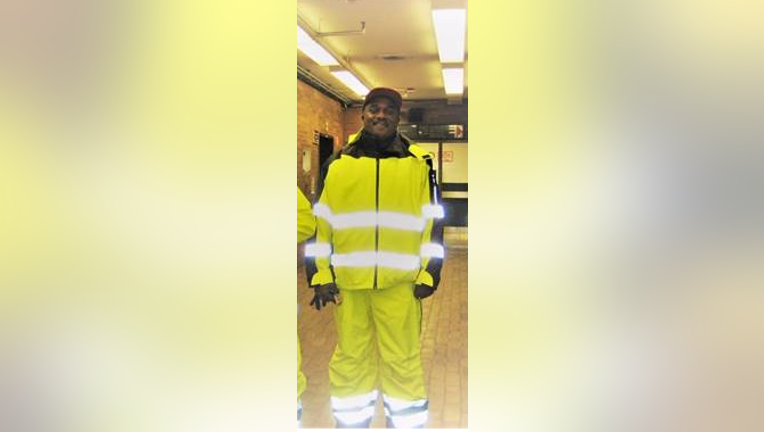 NEW YORK - The New York City Police Department announced the first two coronavirus deaths of a members of the NYPD family, when a custodial employee and a civilian member of the service died on Thursday.

According to the NYPD, Dennis C. Dickson, a custodian assigned to police headquarters who had worked with the department for 14 years died at Kings County Hospital in Brooklyn. Giacomina Barr-Brown, a seven-year veteran of the NYPD, died Thursday night in her home.

“Mr. Dickson was a revered member of the custodial staff at Police Headquarters once spending 17 days at the headquarters building during Superstorm Sandy assisting with emergency cleanup operations. Mr. Dickson was again on the front line cleaning and disinfecting 1 Police Plaza so that our personnel could be here safely, allowing them to continue to serve the people of the City Of New York,” the NYPD said in a statement.

Barr-Brown was assigned to the 49th Precinct Roll Call Office, where she helped to ensure that patrol and administrative assignments were adequately covered on a daily basis.

As of Friday evening, the NYPD is reporting that 4,111 uniformed members were out sick, accounting for 11 percent of the department’s uniformed workforce.

Currently, 442 uniformed members of the NYPD and 70 civilian members have tesed positive for coronavirus.