Speaking to Good Day New York, UFT President Michael Mulgrew expressed his concerns, ranging from school capacity given social distancing, to childcare for teachers who are parents, accusing City Hall of refusing to discuss the issues and saying the union does not see a way for all of the city’s 1.1 million school children to fit in classrooms in the fall.

The leader of the New York City teacher's union says Mayor Bill de Blasio was premature in suggesting public schools would reopen in the fall.

The city says officials are already in the process of calculating the maximum number of children to be allowed in each building given social distancing requirements. The city is also planning for deep cleanings, mandating the constant use of face masks, and setting up sanitizing stations. 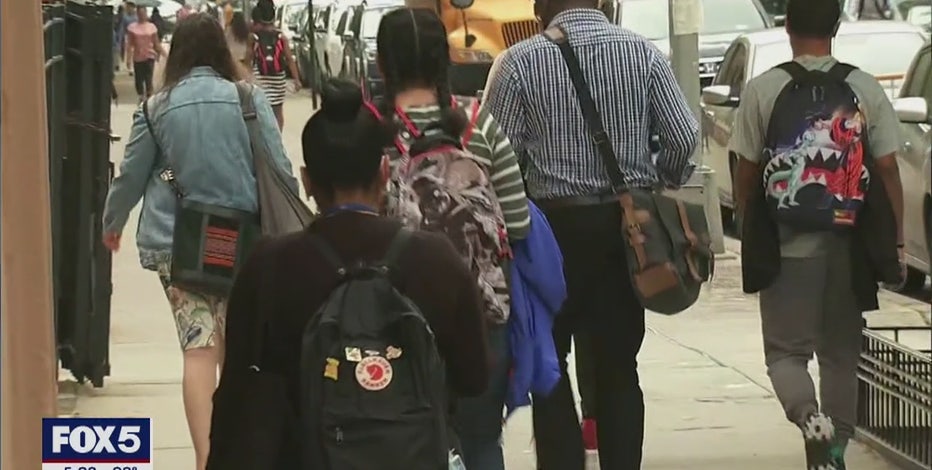 Mayor De Blasio says he’s away of the logistical challenge for a school system that was already overcrowded before the pandemic, but that it’s what NYC parents want, so it needs to be done.

“The DoE did a survey of parents and they got 400,000 responses,” De Blasio said. “75 percent of our New York City public school parents want to send their kids back to school in September.”

Any decision about opening schools, however, ultimately lies in the hands of Governor Andrew Cuomo, who has made clear that this is not a decision he is ready to make yet.