Akayed Ullah has been sentenced to life in prison for his failed suicide bombing attempt in a pedestrian tunnel beneath Times Square and the Port Authority bus terminal.

NEW YORK - Akayed Ullah, the man whose pipe bomb mostly misfired in a crowded Times Square subway station in 2017, was sentenced to life in prison on Thursday.

The Bangladeshi immigrant set off a pipe bomb attached to his chest in a pedestrian tunnel beneath Times Square and the Port Authority bus terminal in December 2017.

Prosecutors had asked for a life sentence.

The NYPD identified the suspect in the New York City subway bombing as Akayed Ullah.

In papers filed in federal court in Manhattan, the government argued that Akayed Ullah has never taken proper responsibility for the attempted suicide bombing.

The papers cited evidence that after surviving the bombing, "Ullah proudly declared to law enforcement that he carried out the bombing for ISIS." 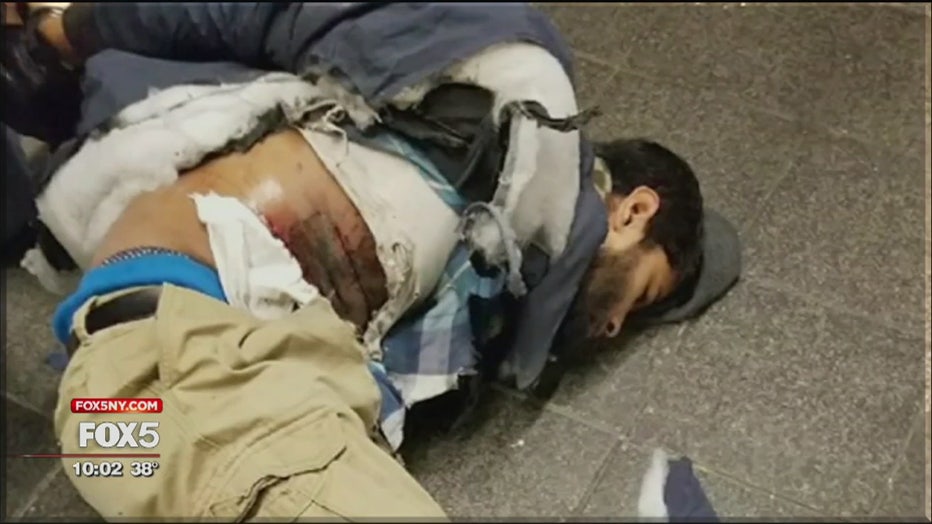 While in jail, he told a guard, "You started this war, we will finish it. More is coming, you’ll see," the papers said.

Ullah was the only one seriously injured in the morning rush-hour blast.

Investigators say the device was ignited with a Christmas light, matches, and a nine-volt battery.  The short pipe was filled with some sort of explosive powder but did not explode the pipe as intended.

Video captured by a security camera showed the explosion take place as the man walked in a busy passageway. It filled with smoke after the man fell to the ground. A few moments later, Port Authority police officers with their guns drawn rushed towards him to take him into custody.

Ullah had been licensed to drive a livery cab between 2012 and 2015, according to the NYC Taxi and Limousine Commission. But the commission said it doesn't know if Ullah actually worked as a driver during that time. 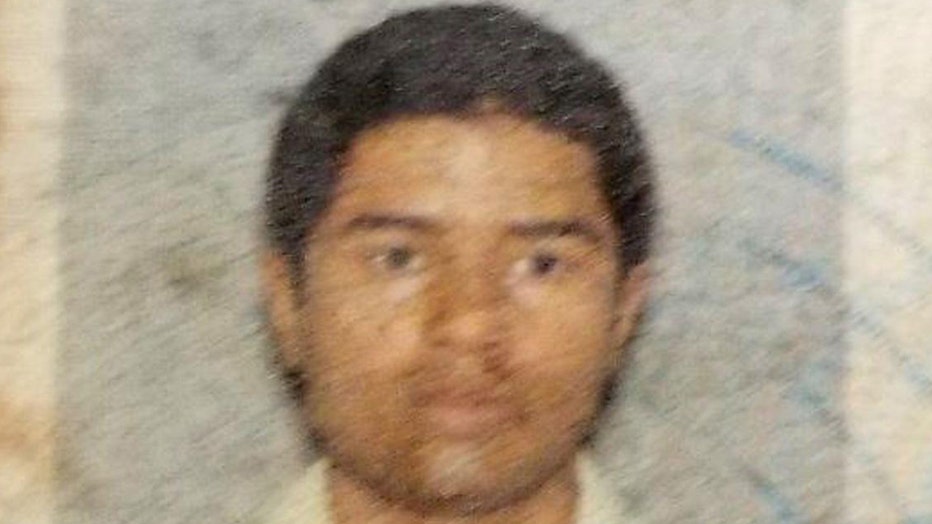