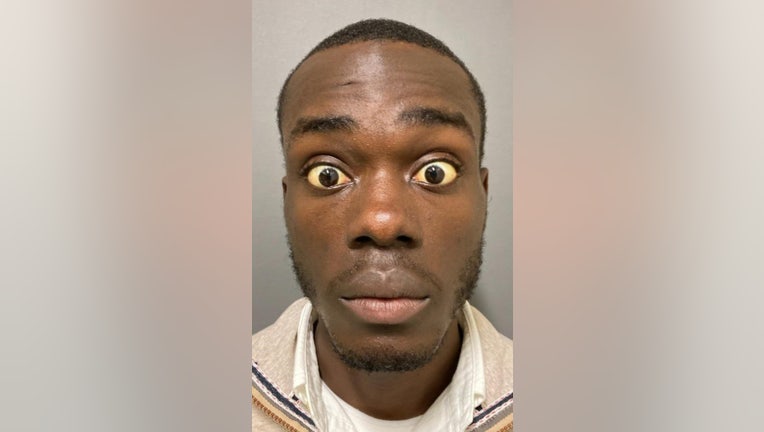 Aquellio Parker, 29, of Queens is accused of helping move a woman's body to New Jersey in a large barrel. (Bergen County Prosecutor's Office)

NEW JERSEY - An unemployed Queens man is under arrest, accused of helping move a barrel from Manhattan to New Jersey carrying the remains of a dead woman.

A suspicious large plastic container was found in Ridgefield Park on Friday, August 13, 2021.  Police found the body of 42-year-old Nicole Flanagan of Corona in the barrel.

Parker turned himself into the NYPD on Sunday and was being held pending extradition to New Jersey.  It was unclear if he had a lawyer who could speak on his behalf.

No other arrests have been announced in connection with the case.

Flanagan's cause of death has not been released.  She was last seen inside a Finacial District apartment building, according to the New York Post.