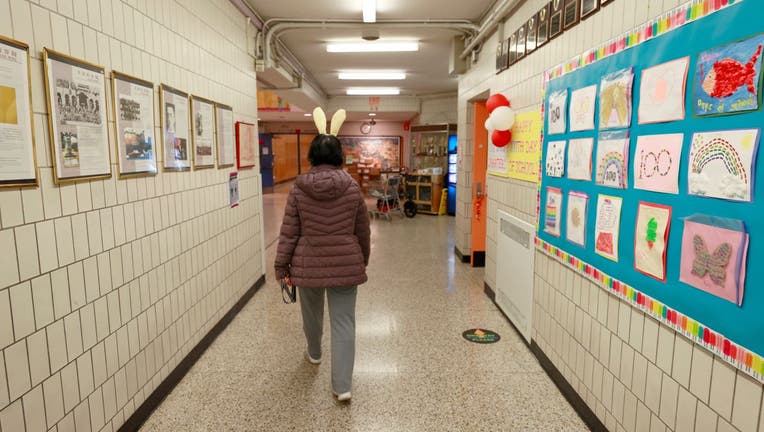 NEW YORK - Kindergarten applications in New York City have dropped 12% this year, according to the latest figures released by the education department.

According to Chalkbeat New York, just under 55,000 families applied to kindergarten for the 2021-22 school year, down from almost 63,000 the year before.

New York City remains the largest school district in the nation, but its enrollment now stands at 960,000 students, compared to the reported 1.1 million students in 2018-19, a 4% decrease.

As enrollment has shrunk, so have waitlists, which are now at the lowest level in at least five years. There are reportedly only 72 students on waitlists at 10 schools, compared to over 1,000 students who did not get into the schools they were zoned for in 2017.

More students have also received spots at their top-ranked schools, with 88% getting an offer to one of their first three choices.

Mayor Bill de Blasio has vowed to reopen the city's schools full-time in the fall but despite encouragement from officials, most students still have not returned to in-school learning, preferring to continue remote learning as the city continues to recover from the impact of the coronavirus pandemic.