Deal being finalized to make marijuana legal in NY

The New York State Assembly majority leader confirmed to FOX 5 NY that there is a framework in place to make New York the 15th state to legalize and decriminalize marijuana use.

NEW YORK - New York lawmakers are finalizing an agreement to legalize recreational marijuana sales to adults over the age of 21, a state legislative leader said Wednesday.

Assembly Majority Leader Crystal Peoples-Stokes, the second-highest-ranking Democrat in the chamber, said the bill is being drafted and will likely be brought up for a vote next week.

"It is very close… we are going to get it over the finish line this time," Peoples-Stokes told FOX 5 NY.

New York has come close to passing marijuana legalization several times in recent years but has been unable to finalize a deal. At least 14 states have legalized recreational marijuana.

Assembly bill 1248, and this current framework, establishes an Office of Cannabis Management, consisting of 3 executive branch appointees and two legislative appointees. It decriminalizes and de-schedules marijuana as a controlled substance and allows for individual possession, under 3 ounces, home-grown cannabis and it provides a framework for small businesses, agriculture, and job creation.

The bill requires research and testing, a social equity plan, and community investment.

It also regulates CBD products and levies a state cannabis tax of 9 percent and the potential of a local 4 percent tax, which is expected to generate $350M dollars in revenue.

The bill calls for 40 % of the dollars generated to go back into communities affected by the war on drugs, 40% to school aid, and 20% to public education.

Past sticking points for legalization in New York have included lack of support from suburban Democrats and concerns over how to address drivers suspected of driving high. It was unclear Wednesday evening how any agreement would address impaired driving.

Lawmakers and Gov. Andrew Cuomo, who supports legalization, have also been at odds over how to handle marijuana sales tax revenue and how much of a projected windfall should go to communities of color impacted by the decades-long drug war.

Cuomo's office has estimated that, once the legal marijuana industry is fully mature, it could bring the state about $350 million annually.

The Democrat said Wednesday he hoped an agreement was close and that legalization was a priority for him this year. 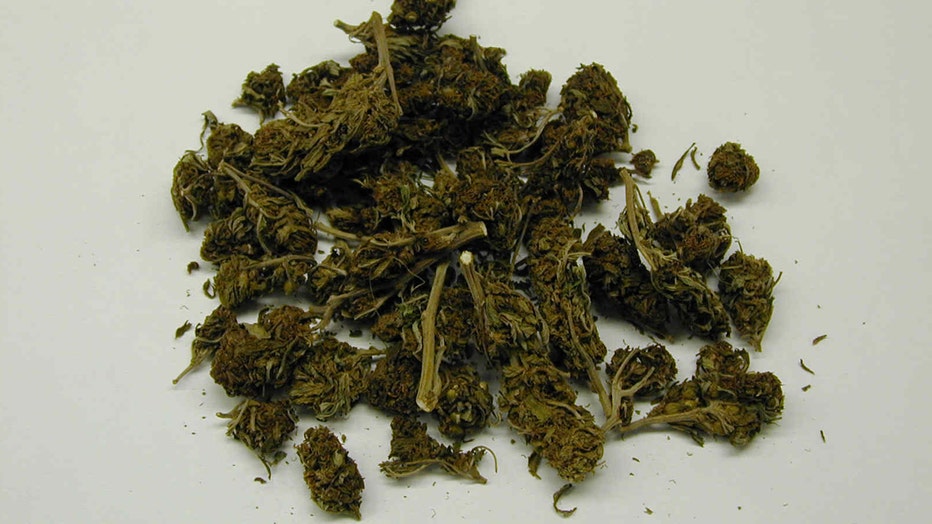