Police are searching for a contracted nurse working at Hackensack University Medical Center who set fire to an employee in a break room.

NEW JERSEY - Investigators in New Jersey say that a nurse at Hackensack University Medical Center (HUMC) set a coworker on fire in the break room early on Monday.  UPDATE:  THE SUSPECT HAS BEEN FOUND DEAD

The Bergen County Prosecutor says it happened about 5:15 a.m.  Hackensack police received a 911 call for an assault.

Officers responded to the hospital and found that an HUMC employee had been attacked and burned by Nicholas Pagano, 31, of West Deptford.  Pagano then took off from the hospital.

The victim suffered third-degree burns over her upper body and hands, as well as a laceration to her head that required stitches.

She was treated in the emergency room and later transported to another medical facility for additional treatment.

Hackensack Meridian Health said the attacker was a male "contracted agency nurse" who worked at the hospital since mid-November.  The company says there were no witnesses and police have no motive. 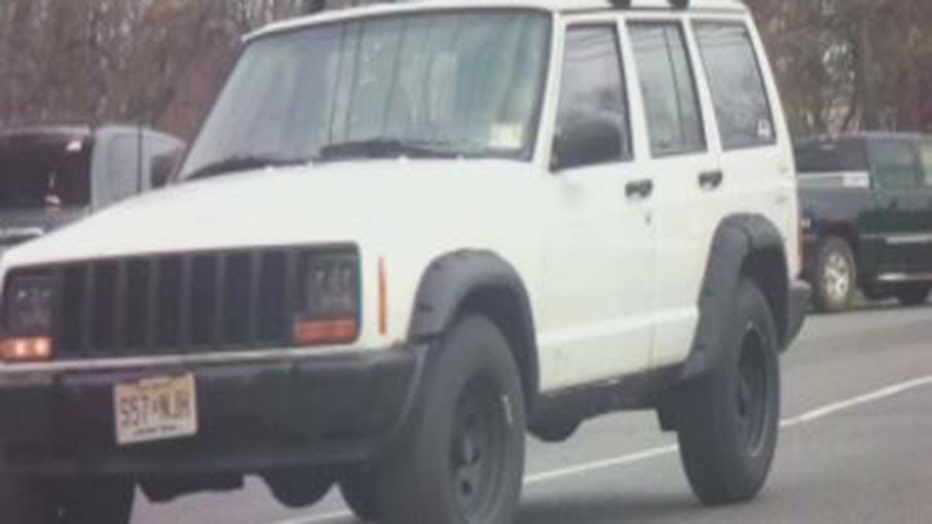 "Our thoughts and prayers are with her and her family. Hackensack Meridian Health strongly condemns any act of violence," the hospital said in a statement released to FOX 5 News.

The hospital group says that additional security is stationed throughout the Hackensack campus.