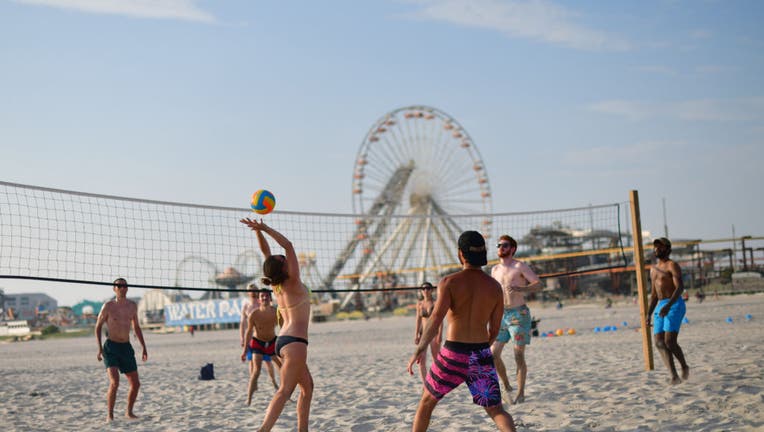 Gov. Phil Murphy said Saturday that more than 430 new positive cases had been reported, pushing the cumulative total to almost 175,000.

The governor on Friday reported 31 additional deaths associated with the coronavirus and more than 300 new cases. Officials have said that nearly 2,000 additional deaths in the state were likely caused by the virus since the pandemic started earlier this year. 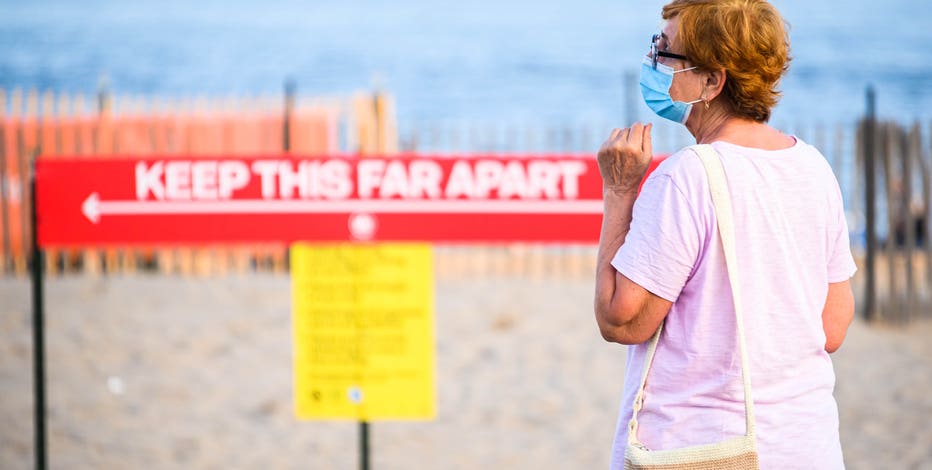 NJ to require masks outdoors when social distancing not possible

The state also on Friday highlighted a slight drop in the positivity rate and the rate of transmission, which measure the rate of the virus’s spread. Fewer than 90 people were said to be on ventilators as of Saturday, a day after Murphy said the number had dropped below 100 for the first time in “many, many weeks, maybe months.”

New Jersey lawmakers are to take up next week a plan to New Jersey Gov. Phil Murphy and the state’s Democrat-controlled Legislature have agreed on a measure that would allow the state to borrow up to roughly $10 billion to address the financial crisis caused by the pandemic. Republican lawmakers have vowed to sue, arguing that such a borrowing plan would lead to statewide property tax hikes, a charge Murphy has dismissed.