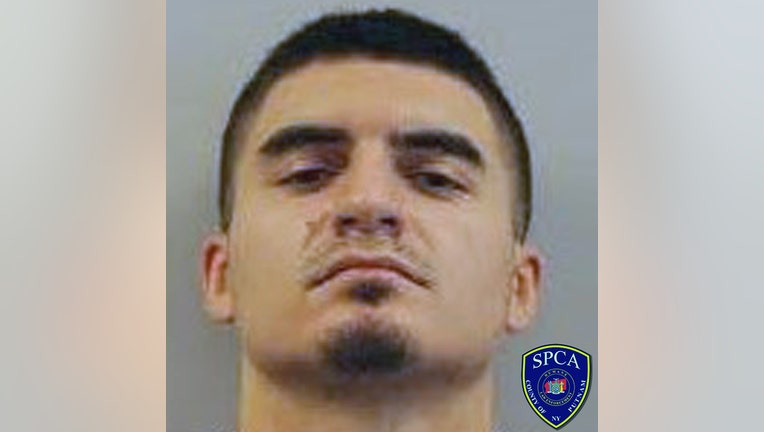 The Putnam County SPCA arrested Matthew Savinovich, 27, of Norwood, Bergen County, on Wednesday. Authorities believe he killed his girlfriend's three Chihuahuas and a ferret over the course of their relationship from December 2019 to November 2020 in Lake Peekskill, a hamlet in Putnam County.

"The cooperation and help we received from all these agencies was an invaluable resource," Ross said. "Studies have shown that those who commit animal cruelty eventually commit crimes against humans."

Savinovich has a lengthy criminal record and was also charged with jumping bail on other charges, officials said.