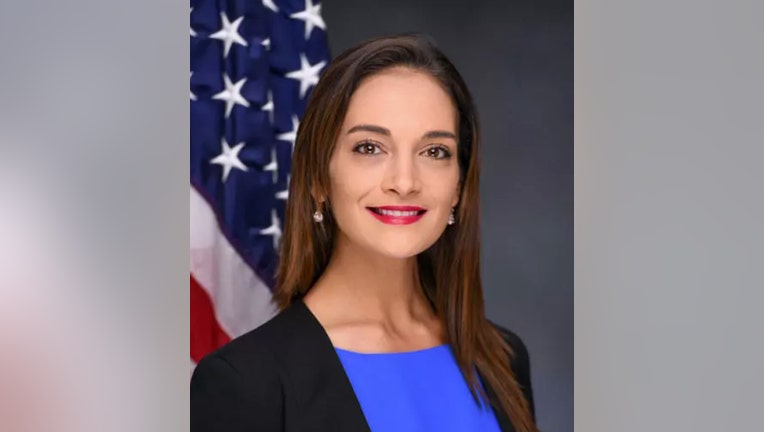 She said Salazar, a fellow Democrat, is still experiencing mild symptoms and is still quarantining at home.

Salazar's office did not immediately respond to request for comment Thursday. Salazar is among several progressive New York Democrats who ousted more moderate incumbents in the 2018 Democratic primary.

At least a half dozen other state lawmakers in New York have tested positive for the coronavirus since this spring: including two New York City Assembly members.

Salazar has posted numerous photos on social media in recent weeks that shows her at rallies and handing out masks, hand sanitizer and food to New Yorkers.

The percentage of New Yorkers who have tested positive for COVID-19 each day has hovered around 1-2% in the past week, despite concern about protests over the last month fueling a potential surge.

Gov. Andrew Cuomo, a Democrat, said Thursday the state's now tested more than 4 million New Yorkers for COVID-19. More than 24,800 people with COVID-19 have died in New York hospitals and nursing homes, including 10 who died Wednesday.