Want to design a space toilet?

NASA is looking for someone to design a new space toilet. The space agency is calling this the Lunar Loo Challenge. The toilet has to work both in microgravity and lunar gravity.

NEW YORK - NASA wants you to know that because astronauts on its future moon missions "will be eating and drinking," they will need to pee and poo, too. (Though NASA used much more clinical terms.)

And the pee and poo have to go somewhere. Enter NASA's Lunar Loo Challenge.

"As NASA prepares for our return to the Moon, innumerable activities to equip, shelter, and otherwise support future astronauts are underway," NASA said. 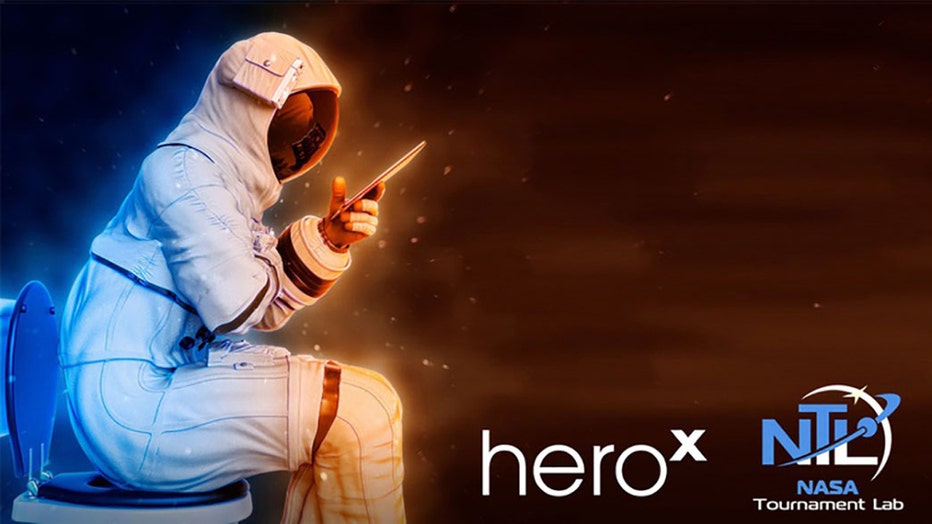 The space agency is looking for really smart people to compete to design the next-generation space toilet for those moon missions. Space toilets already exist, of course, on the International Space Station, but those operate in microgravity.

NASA needs a new galactic throne that is "smaller, more efficient, and capable of working in both microgravity and lunar gravity," according to its announcement about the design competition, which is offering $35,000 in prizes.

"While astronauts are in the cabin and out of their spacesuits, they will need a toilet that has all the same capabilities as ones here on Earth," NASA said. "NASA is calling on the global community for their novel design concepts for compact toilets that can operate in both microgravity and lunar gravity." 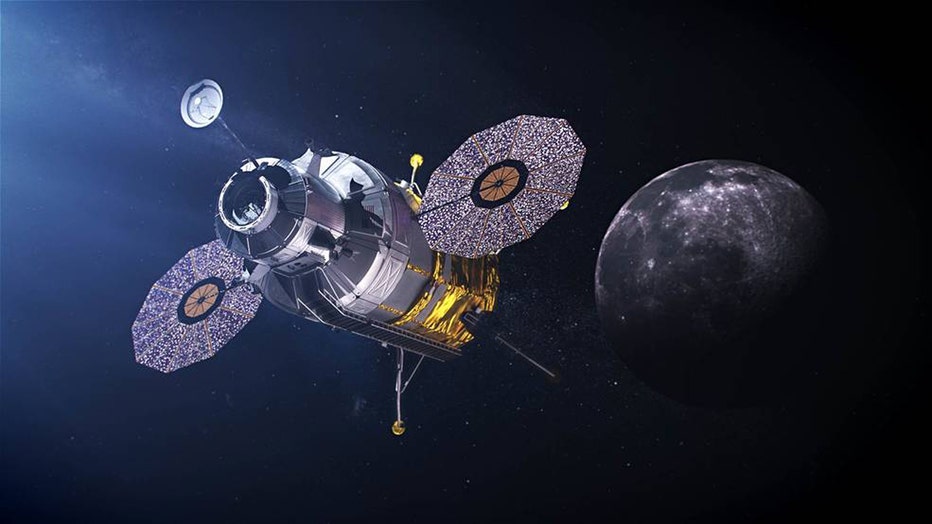 The winning "out-erspace house" design could find itself installed in the Artemis lunar landers, helping American space trekkers "go" where no one has gone before.

The design competition is open until August 17, 2020. You can submit one design through the HeroX platform.

NASA will be accepting applications for the next class of Artemis Generation astronauts. Do you have what it takes?