NASA will be accepting applications for the next class of Artemis Generation astronauts. Do you have what it takes?

NEW YORK - With several ambitious missions that will require bolstering its current lineup of space explorers, NASA is putting out a call for new astronauts to bolster its ranks.

NASA has announced an application window for America's best and brightest scientists, researchers, pilots, and doctors to become the next class of what the agency calls its Artemis Generation astronauts. (In Greek mythology, Artemis was the twin sister of Apollo, so the term harks back to NASA's Apollo missions of the 1960s and 1970s.)

The space agency is preparing to launch American astronauts on American rockets from American soil to the International Space Station this year. And NASA is also moving ahead with plans for missions to the Moon and Mars.

"We're celebrating our 20th year of continuous presence aboard the International Space Station in low-Earth orbit this year," NASA Administrator Jim Bridenstine said in a statement, "and we're on the verge of sending the first woman and next man to the Moon by 2024."

The application window opens March 2 and closes March 31. For the first time, NASA will require all applicants to take a two-hour online assessment before moving forward. 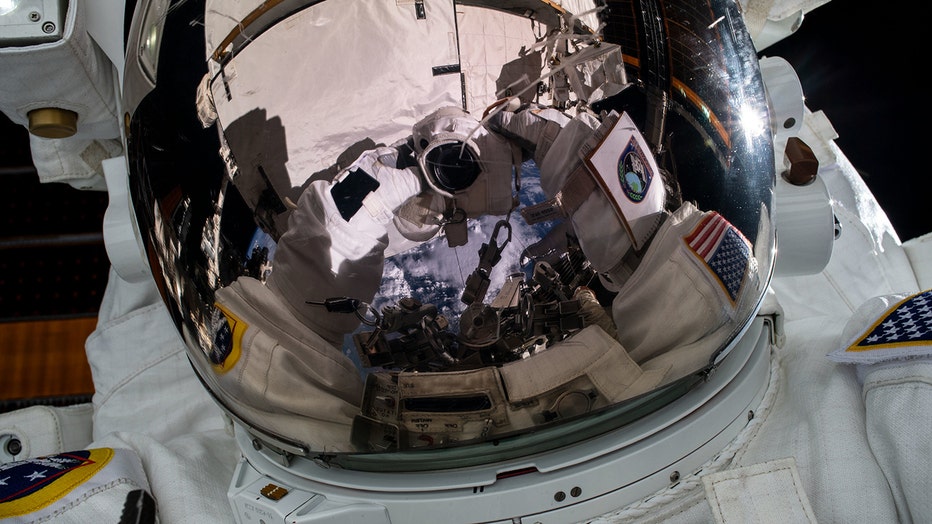 An astronaut takes an out-of-this-world selfie during a spacewalk. (NASA)

"After completing training, the new astronauts could launch on American rockets and spacecraft developed for NASA's Commercial Crew Program to live and work aboard the International Space Station, 250 miles above Earth, where they will take part in experiments that benefit life at home and prepare us for more distant exploration," NASA said in an announcement.

The astronauts could also be assigned to missions on NASA's new Space Launch System rocket and Orion spacecraft, which will dock at the future Gateway in lunar orbit. The next step will be landing astronauts on the Moon and Mars.

"After returning humans to the Moon in 2024, NASA plans to establish sustainable lunar exploration by 2028," NASA said. "Gaining new experiences on and around the Moon will prepare NASA to send the first humans to Mars in the mid-2030s."

The agency plans to select the new class of astronaut candidates in mid-2021. The selection process is extremely competitive.

"For the handful of highly talented women and men we will hire to join our diverse astronaut corps, it's an incredible time in human spaceflight to be an astronaut," Bridenstine said.

NASA is getting the word out using the hashtag #BeAnAstronaut. You can learn more at nasa.gov/astronauts. 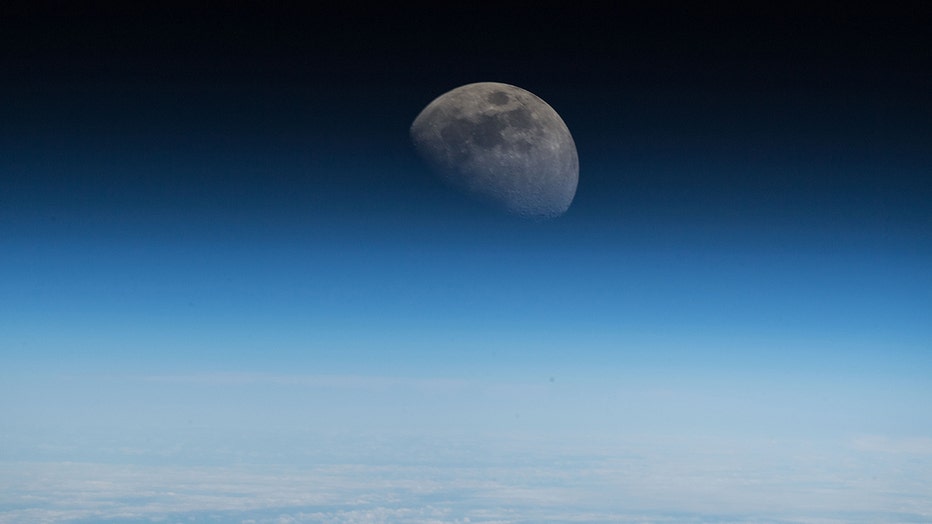