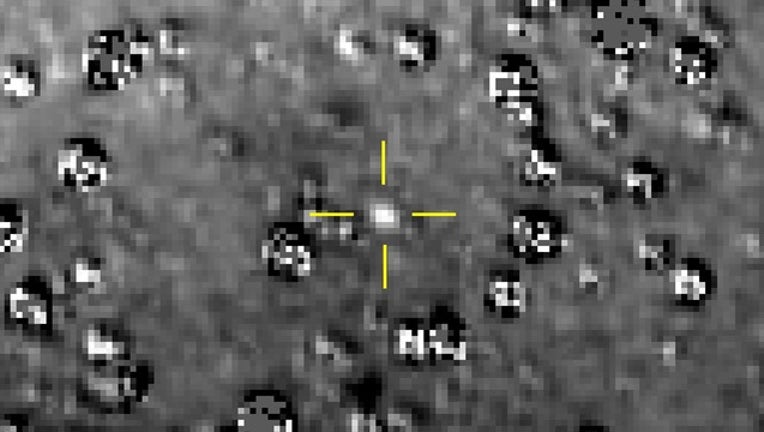 An anxious spill-over crowd in a nearby auditorium joined in the loud celebration.

New Horizons zoomed past the small celestial object known as Ultima Thule 3 1/2 years after its spectacular brush with Pluto.

Scientists say it will take nearly two years for New Horizons to beam back all its observations of Ultima Thule, a full billion miles (1.6 billion kilometers) beyond Pluto.

At that distance, it takes six hours for the radio signals to reach Earth.