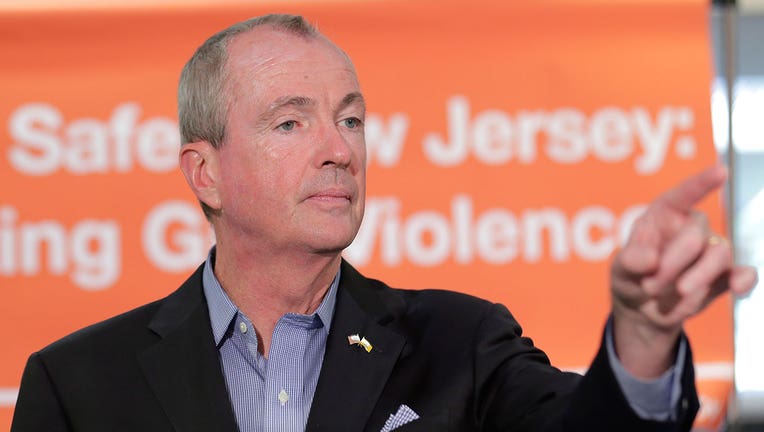 Sheila Oliver, who was elected with Murphy as the state's lieutenant governor in 2017, said in a tweet that the governor is resting at a New York hospital. She gave no other details about the surgery.

Ninety percent of such tumors are cancerous, Murphy’s office has said, but doctors weren't able to tell for sure until the surgery. Oliver's tweet didn't address whether the tumor was cancerous.

Oliver will serve as acting governor "until further notice,” Murphy's office said earlier in a statement.

Murphy revealed that he had the tumor last month. Murphy, a Democrat, said in his recent budget address that he was overwhelmed and thankful for an outpouring of encouragement since news of the tumor became public.

Murphy told NJ Advance Media that doctors are confident of being able to eradicate it. He said he doesn’t anticipate needing chemotherapy or radiation.