The TWU and the MTA have reached a tentative deal on a new labor contract. The TWU reps thousands of subway and bus workers. Reported by Sharon Crowley

NEW YORK - The MTA and its largest labor union have reached a tentative contract deal, averting a potential transit strike that could have made a mess of the holidays in New York City.

The president of the Transport Workers Union Local 100, Tony Utano, said in a statement that the union and the transit agency reached a "framework" for a settlement over the weekend and then made a deal on Wednesday after days of "intense bargaining."

"I am happy to report that we have reached a negotiated settlement with the MTA that I believe the Local 100 membership will ratify in overwhelming fashion," Utano said. "I wish to thank TWU members for the incredible support you provided to me and the Local 100 leadership throughout this campaign. We were truly united."

Utano said the union's board will meet on Thursday to go over the details of the agreement. 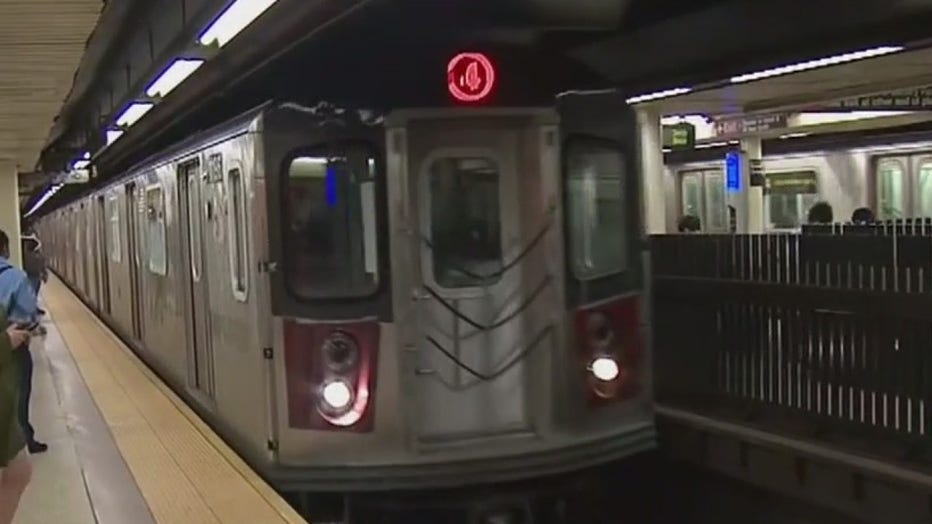 In a statement confirming the development, MTA Chairman Patrick Foye called the deal "fair to taxpayers, our riders and the tens of thousands of transit employees."

"This tentative agreement continues the forward momentum of NYC Transit that has led to a surge in subway on-time performance and ridership increases," Foye said in a statement.