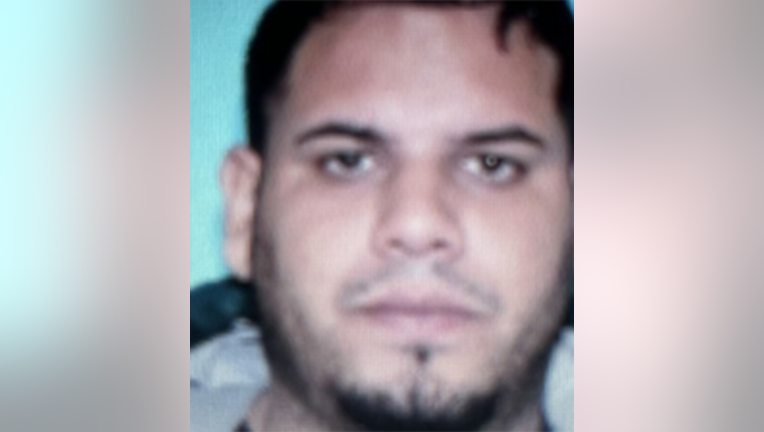 CONNECTICUT - A man who drove into a closed construction zone on a highway in Connecticut is accused of assaulting a road worker.

The motorist drove into a construction pattern on I-84 westbound near Exit 41 in West Hartford late Tuesday night, Connecticut State Police said.

After a Department of Transportation employee waved the motorist out of the zone, the driver stopped his vehicle, got out, punched the DOT worker in the face, and then drove off, police said.

But a DOT contractor, in his own car, followed the motorist to his destination, police said. State troopers responded to that location — the motorist's workplace — and arrested him after a brief investigation.

The DOT worker went to a hospital to be treated for minor injuries and was released, authorities said.

"Connecticut State Troopers remind motorists to pay extra attention when traveling through construction zones," Police said in a release. "Due to our seasons, road construction is very common at this time of year."