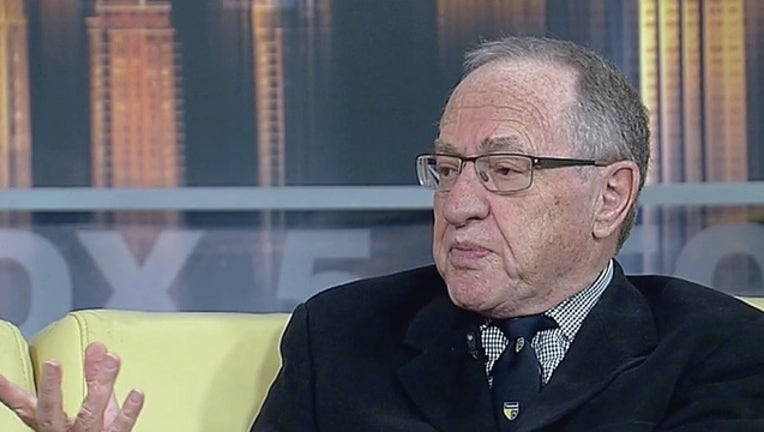 NEW YORK (FOX 5 NY) - Famed attorney Alan Dershowitz won't be representing the defense in a mock trial of a biblical figure who was trafficked as a child.  The event at the Streicker Center of the Temple Emanu-el in Manhattan was scheduled for Nov. 17.

According to the center's website, the trial of "The People Vs. Joseph's Brothers" would not take place. No explanation was given.

The cancelation comes in the wake of the suicide by accused pedophile Jeffery Epstein, who Dershowitz had represented on child sex trafficking charges in Florida more than a decade ago.

Two of Epstein's alleged victims have accused Dershowitz of sexual assault.  He has vigorously denied the claims.

In an email to CNBC, Dershowtiz wrote: "We'll pick a subject that's a little less provocative considering the circumstances. But everything else will be the same,"

The mock trial was based on the story in the Book of Genesis where Joseph is sold into slavery by his jealous brothers. In promotional material for the event, former NJ Governor and State Attorney General Chris Christie was expected to represent the plaintiff.  U.S. District Judge Ronnie Abrams was to preside.

The synagogue holds events throughout the year including lecture series, debates and musical performances.