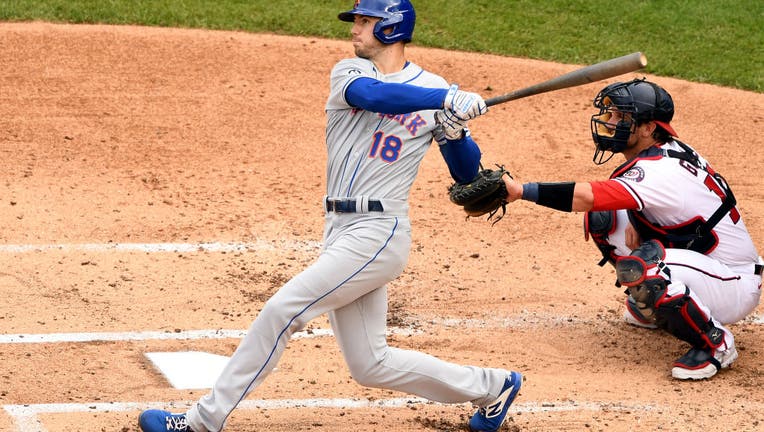 WASHINGTON, DC - SEPTEMBER 27: Ryan Cordell #18 of the New York Mets takes a swing during a baseball game against the Washington Nationals at Nationals Park on September 27, 2020 in Washington, DC. (Photo by Mitchell Layton/Getty Images)

NEW YORK - Major League Baseball owners will vote Friday to approve the sale of the New York Mets to billionaire hedge fund manager Steve Cohen, according to a person familiar with the situation.

The person spoke to The Associated Press on condition of anonymity Tuesday night because details of the ongoing process had not been announced.

The proposed purchase of 95% of the Mets by an entity of Cohen was already approved by MLB’s ownership committee. Cohen needs 23 of the 30 clubs to sign off for the deal to be completed. The sale values the franchise at $2.4 billion to $2.5 billion. 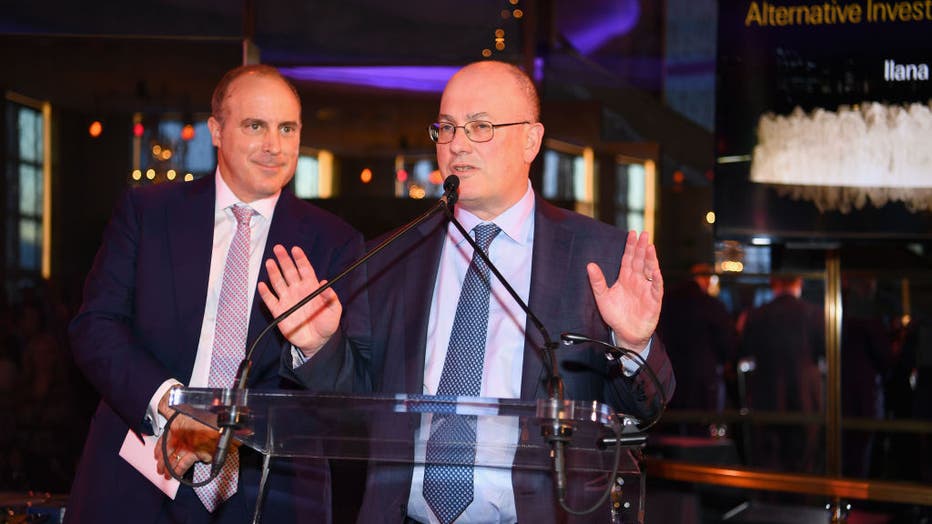 The current Mets ownership group is headed by Fred Wilpon, brother-in-law Saul Katz and Wilpon’s son Jeff, the team’s chief operating officer. The Wilpon and Katz families would retain 5% of the team.

Cohen first bought into the Mets when the team sought $20 million in minority investment stakes following the collapse of Bernard Madoff’s Ponzi scheme, which was costly to the Wilpons and their companies. The limited partnership shares were sold after a proposed $200 million sale of a stake of the Mets to hedge fund manager David Einhorn fell through in 2011.

The 64-year-old Cohen is CEO and president of Point72 Asset Management.

He already has announced that former general manager Sandy Alderson would return to the Mets as team president under Cohen.