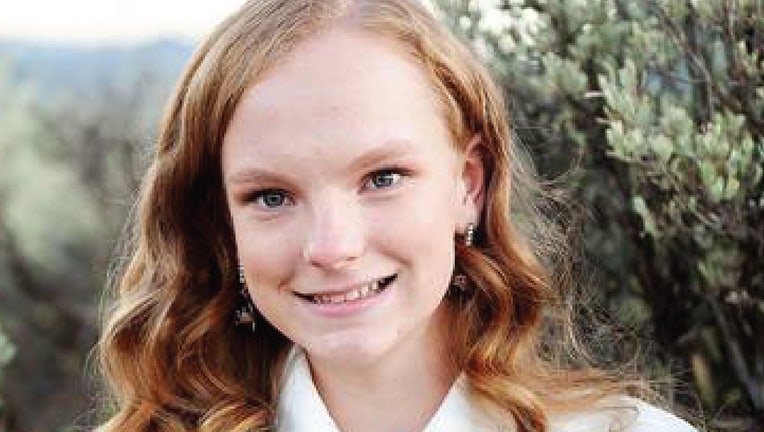 A Utah man is under arrest without bail after a missing college student was found naked and covered in coal in his home, authorities said.

19-year-old Madelyn Allen is a student at Snow College.  She was rescued late on Saturday and reunited with her family.

According to an affidavit obtained by the Salt Lake Tribune, Allen met the man in an online "chat group" and arranged to have him pick her up on Dec. 13.

Security cameras captured her leaving her dorm.  Allen’s roommates reported her missing when she did not return the next day.

Brent Neil Brown, 39, allegedly held Allen captive at his Loa home.  He allegedly tied her up while he went to work and threw her phone away.

When authorities conducted a search of the town, they found Allen in a basement coal room naked and covered in coal, according to the affidavit.

KSTU reported that Brown faced several felony charges.  It was unclear if he had an attorney that could speak on his behalf.

A page that had been set up for a search for Madelyn Allen while she was missing posted:  "Madelyn Allen has been found!  She is safe and in the care of the authorities.  We cannot express enough gratitude to the incredible law enforcement effort.  And we are eternally grateful for each of you, your prayers, your love, and your support.  Thank you!"